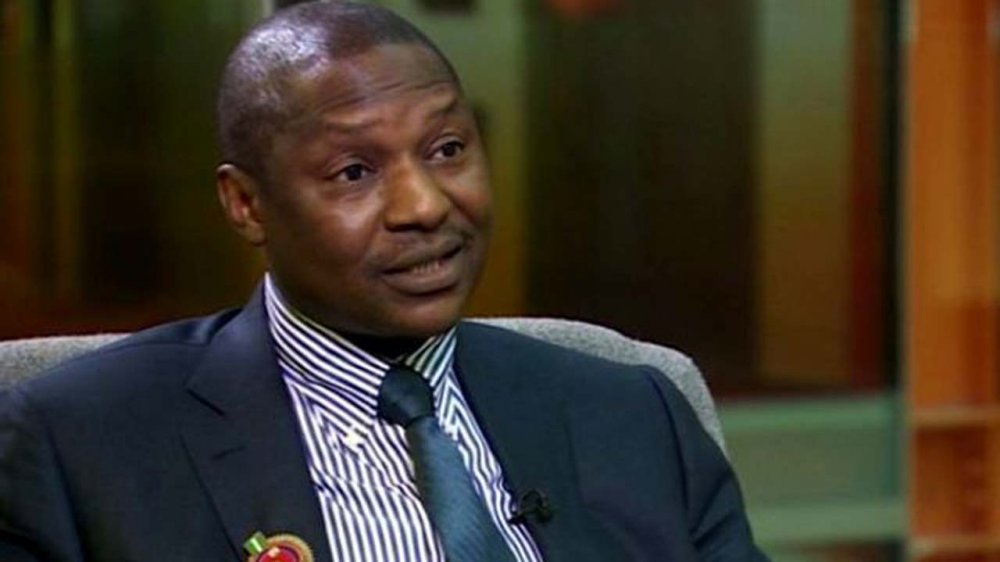 The Attorney General of the Federation and Minister of Justice, Abubakar Malami, has said President Muhammadu Buhari tolerated the excesses of the #EndSARS protesters in October last year.

Malami said that among other actions of the President is testament to Buhari’s leniency, despite what he termed as “human rights violations” in the country.

The AGF said this on Wednesday while addressing a number on issues on ChannelsTV show’s “Politic Today”, he talked from the government’s position to the #EndSARS protests, to the appointment of new service chiefs, the extension of the tenure of Inspector-General of Police, among others.

In his words, “As far as Human Rights records of the government of President Muhammadu Buhari is concerned, the fact speaks for itself, the commendation by the international body which is the Committee for the Protection of Journalists, local compliance with the recommendations of the National Human Rights Commission, which has been unprecedented, tolerance and indeed, accommodation for the excesses of the #EndSARS protesters were all facts that go to establish a point that the government of President Buhari has shown greater accommodation of the human rights violation and the tolerance to the human rights record as far as the Nigerian State is concerned.”

The senior advocate described the #EndSARS protest as a step in destructing the security institutions of the country.

“No nation in the world could have tolerated the idea of destruction to its security institutions”.

“I think over 20 police stations or more — I’m not certain about the number, they can be more — were destroyed during #EndSARS protests and government has a responsibility to ensure the protection of lives and freedom of movement.

“We are confronted with a situation whereby #EndSARS protesters blocked roads, caused mayhem, caused deaths, caused destruction, and they were significantly tolerated to a certain extent,” the minister of justice added.

Also, the AGF reacted to the court order on the Central Bank of Nigeria (CBN) to unfreeze the bank account of the #EndSARS promoters.

He buttressed that the la empowers the Federal Government with the options, including the right to challenge or exercise further considerations on the matter if there is need for it.

On Wednesday morning, a Federal High Court in Abuja ordered the CBN to unfreeze the bank account of the #EndSARS promoters.

The ruling was given by Justice Ahmed Mohammed following the agreement reached by parties in the suit to resolve the matter amicably.

The court then set aside the November 4, 2020 order and ruled that all the accounts of the affected persons should “be immediately defreezed.”

In an exparte motion, the CBN has prayed the court to freeze the accounts of Bolatito Rachael Oduala and 19 other Nigerians who participated in the #EndSARS protest last year to end police brutality in the country.

The apex bank argued that it was for it to investigate the promoters of the protest on allegations around financing terrorism, among others.