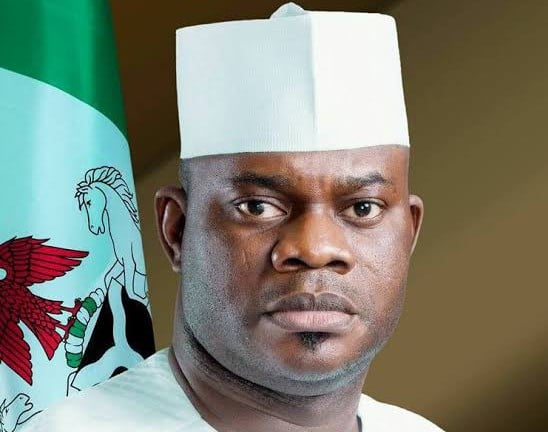 Some interest groups have been clamouring for Yahaya Bello to contest the 2023 presidential primary of the ruling All Progressives Congress (APC) even as his campaign posters have flooded several cities.

While the governor has not officially declared his interest in the presidential race, he has continued to emphasise that Nigeria needs a youthful president like him.

But expressing concerns over Yahaya Bello’s continuous push for the presidency, the Kogi State-born Adeyanju, said the governor should not be taken seriously by Nigerians.

The activist in a post on his verified Facebook page on Saturday, also included a poster of the governor and former Aviation Minister, Femi Fani-Kayode. He added that Yahaya Bello would lose even the votes of Kogi APC delegates in the APC primary.

“Yahaya Bello is only deceiving himself and no one else. Many Kogi State delegates will vote against him at APC presidential primaries because they won’t wish such a calamity on Nigeria. Go to Kogi and see how Bello has destroyed our state beyond recognition," he said.