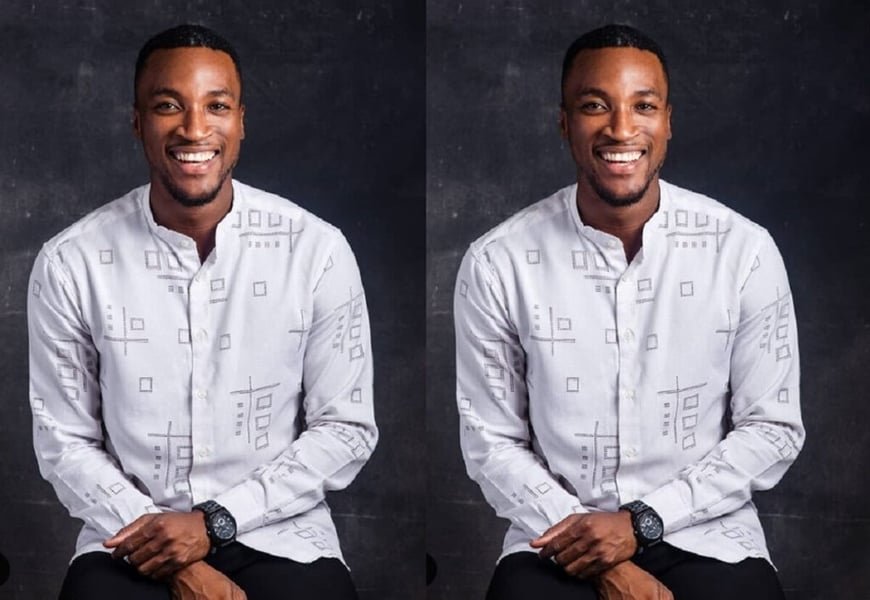 Actor Akah Nnani has recounted his tragic encounter with police officers during a recent taxi ride.

According to the actor, it all started when the car he was driving was stopped by police officers along Ring Road Bridge.

He revealed that over 20 police officers were on the bridge, claiming to be conducting a stop-and-search operation using a shuttle bus rather than an official police vehicle.

He also inquired as to how the police officers would be identified if they did something wrong at the scene.

Nnani said that when a police officer approached the car he was in, he cocked his gun and pointed it at him and the driver without determining whether they were criminals or had committed a crime.

The actor who said this irritated him added that the police officer, who resembled a "black-faced criminal," felt irritated and challenged him after he asked him to stop pointing his gun at them.

According to Nnani, the police officers then directed them to a dark alleyway away from the bridge and other road users.

He went on to say that after he objected, they insisted on searching him.

They accused him of having a charm after seeing his house key, which had a local drum attached to it.

Nnani stated that they let him go after one of them approached him, asked him his profession, and went through his photos and videos.

The actor, who revealed that the police officers who allegedly harassed him wore SWAT t-shirts, the replacement for the defunct SARS, concluded by asking if they would have let him go if he didn't have a profile.

Nnani also revealed that he's been told that some officers have threatened to kill civilians while bragging about being released from a cell after a while.

One of Nollywood's fast-rising actors.