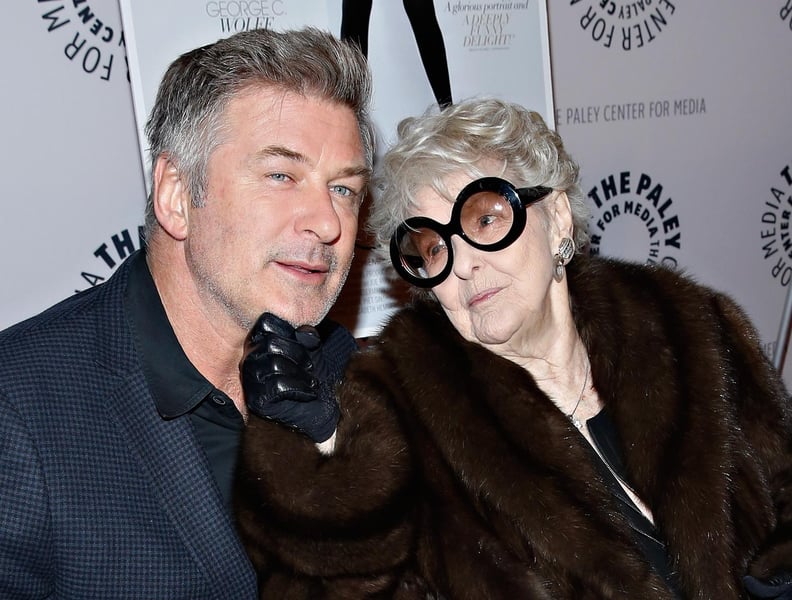 Alec Baldwin has announced the heartbreaking news of his mother Carol M. Baldwin's death in a detailed social media post.

Taking to Instagram, the actor posted a short obituary of his mother’s life alongside two photographs of her.

“It is with the deepest regret that my family posts the following statement,” he wrote in the caption. “Carol M. Baldwin, mother of actors Alec, Daniel, William and Stephen Baldwin and two daughters, Elizabeth and Jane, died today in Syracuse, New York. She was 92.”

In a statement included in the post, the actor said, “My mother taught me about second acts. And third ones, too. She spent the last 25 years of her life as a fighter and a champion for the cause to which she devoted so much energy.

"We are all enormously proud of her accomplishments.”

Sharing her uncle’s post on stories, Hailey Bieber wrote, “We love you grandma.” 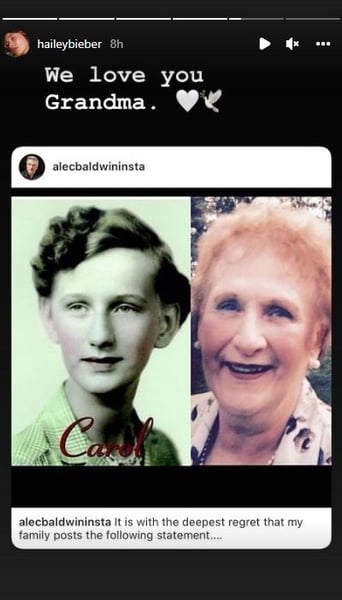