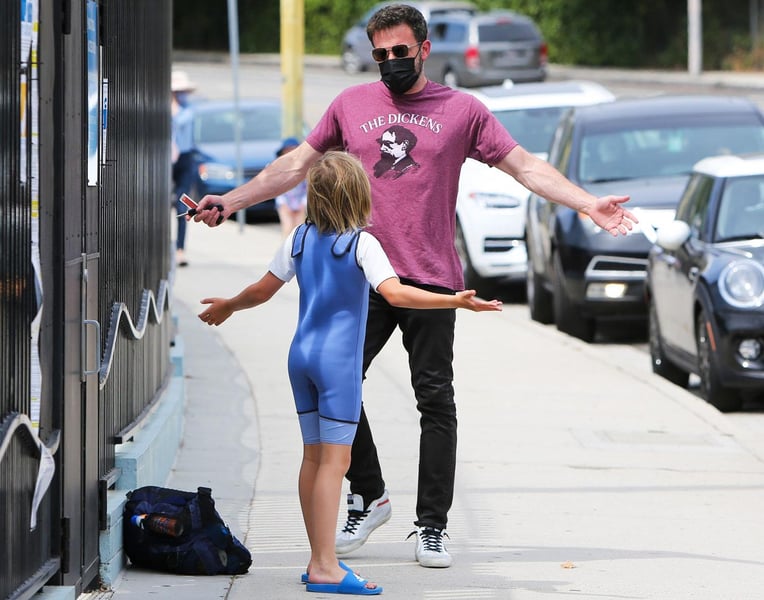 Ben Affleck’s son Samuel Garner Affleck was in the driver’s seat when he accidentally bumped a Lamborghini into the vehicle parked behind it.

Ben's 10-year-old son had accompanied his father and his fiancée, Jennifer Lopez, to luxury vehicle dealership 777 Exotics when the incident happened.

The actor was looking at different cars while his son was behind the wheels of the yellow Lamborghini Urus with his dad’s permission while the engine was running. 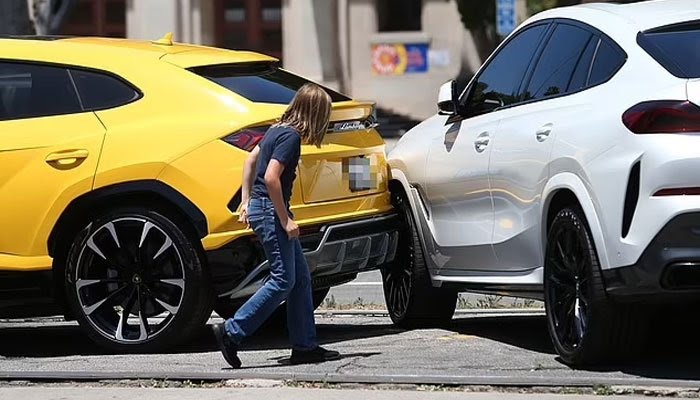 Samuel then reversed the car which then collided with the front of the white BMW situated behind it.

In video footage obtained by TMZ, Ben can be seen coming to the cars after the accident to check what had happened. 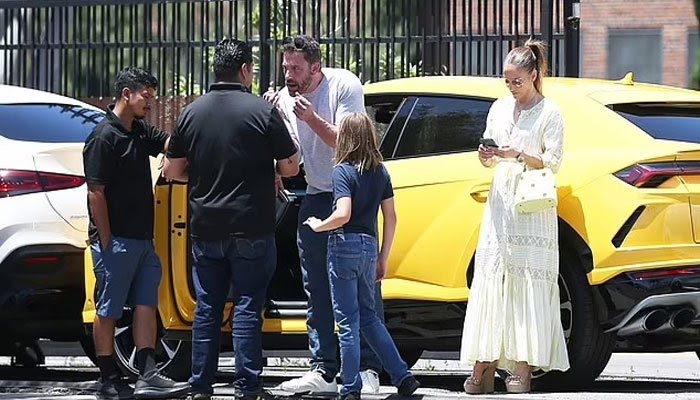 It appeared in the video that the sports car came in contact with the BMW's front wheel and possibly the fender.

A representative of Ben told the outlet that no damage was done to the cars and Samuel was safe as well. 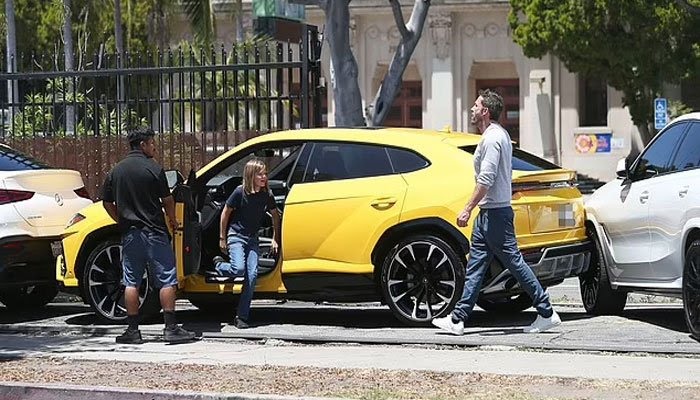 In the photos obtained by Daily Mail, the 49-year-old actor could be seen comforting his son who he shares with Jennifer Garner.

One of the employees told the Post, “When Samuel got into the car, it jerked back and forth. We have a small lot and the cars are close.” 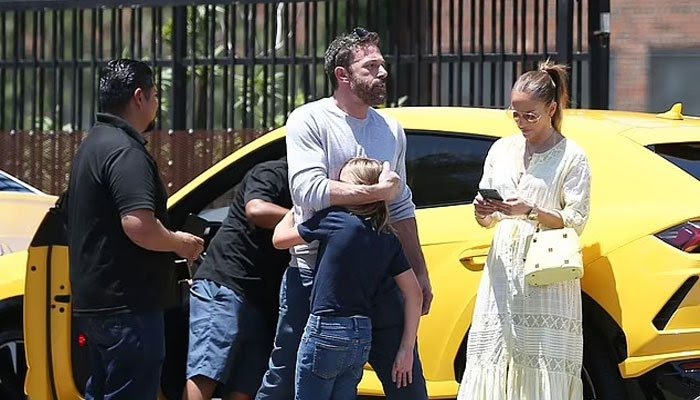 “Everybody was OK! They seemed happy and continued to browse,” he added. “The dealership would more than gladly welcome the stars back”

The statement continued: “Affleck loves cars. We hope they come in again.”