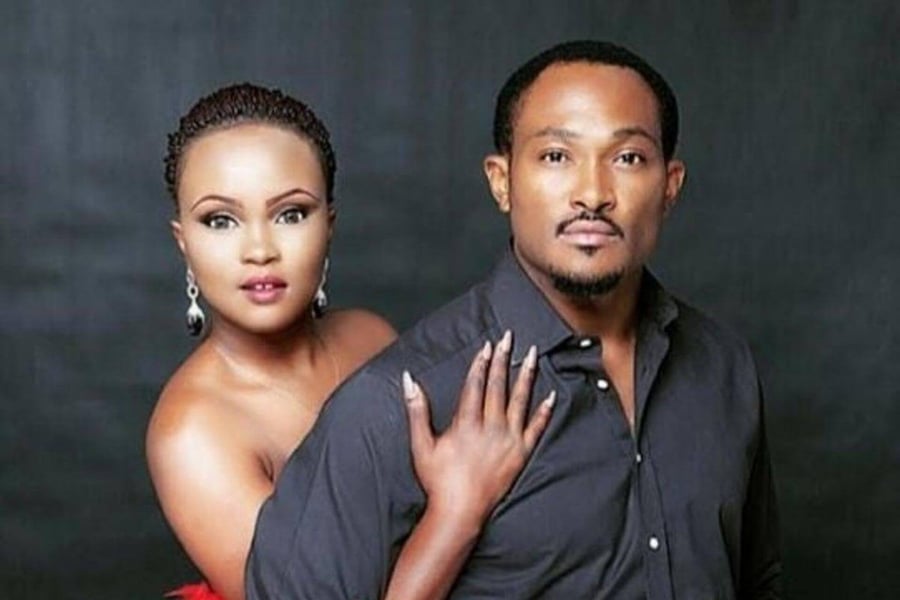 Actor Blossom Chukwujekwu's ex-wife, Maureen Esisi, has finally revealed why their marriage crashed after his union to Ehinome over the weekend.

Chukwujekwu's new marriage to Ehinome was mocked by Maureen Esisi, who declared that they are still legally married because they aren't divorced.

According to Esisi, the last time she checked, she hadn't signed any divorce papers because she hadn't been served with any, which means they're still legally married.

This means the actor is legally married to his second wife, clergywoman Ehinome.

Following this update, Esisi has revealed the circumstances that led to her divorce from her ex-husband. Blossom's deception, she claimed, was to blame for their breakup.

She further disclosed that she is still married to her ex-husband because he had refused to go through the divorce process. 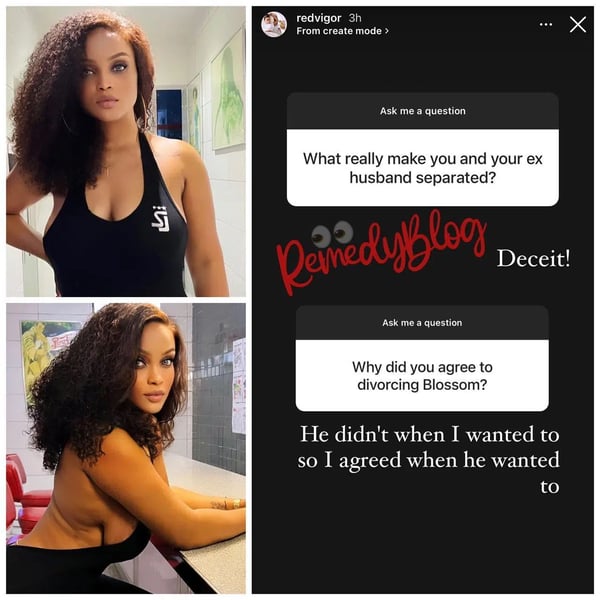 Blossom Chukwujekwu is a nollywood actor.