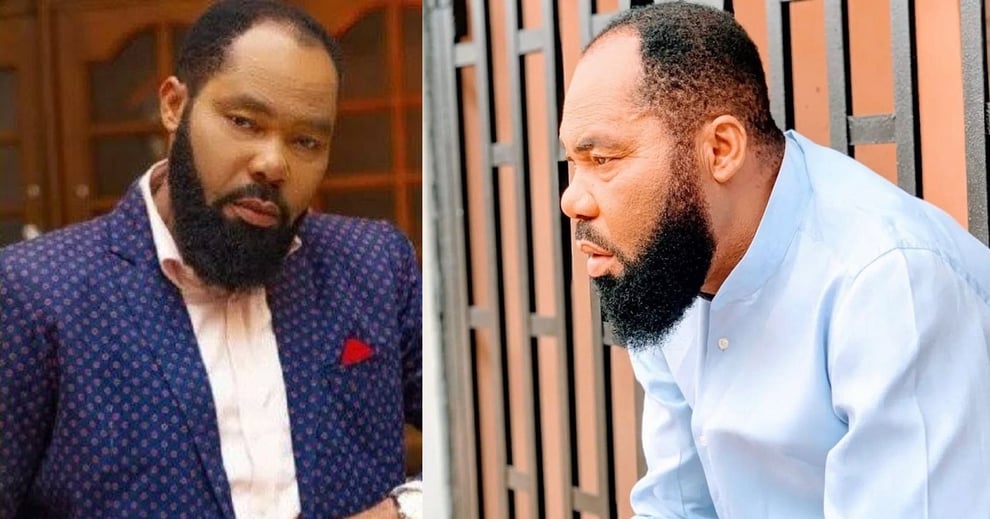 Actor Moses Armstrong has been granted bail in his alleged rape case by a court.

During an interview with Qed.ng, the national president of the Actors Guild of Nigeria (AGN), Emeka Rollas, confirmed Armstrong's arrest.

He stated that the First Lady of the state, Martha Udom Emmanuel, is in charge of the case through her Family Empowerment and Youth Re-Orientation Path Initiative.

The court has released the embattled actor, according to a series of new posts by the actor's friends.

One of his friends who announced his release said the court's decision was reasonable.

Armstrong was photographed with friends on the court grounds while celebrating. 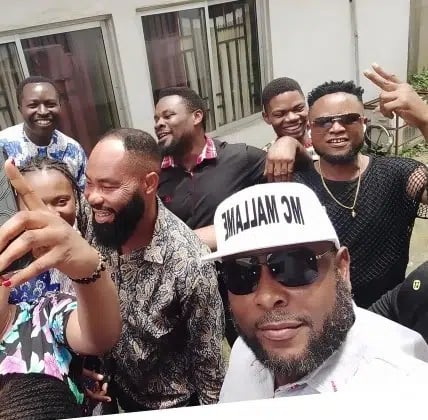 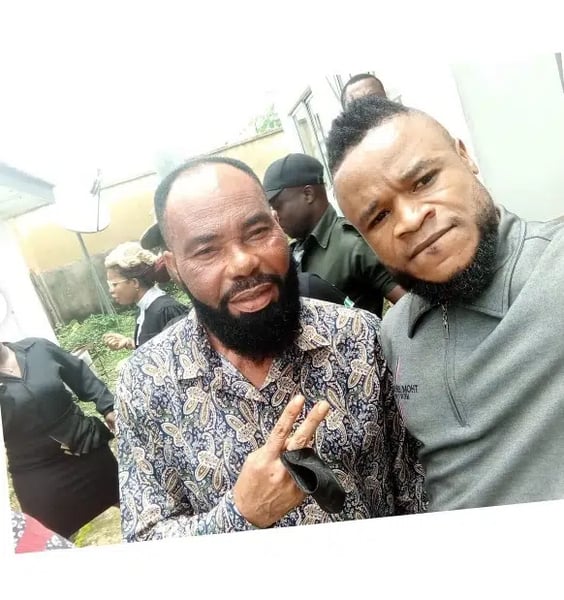 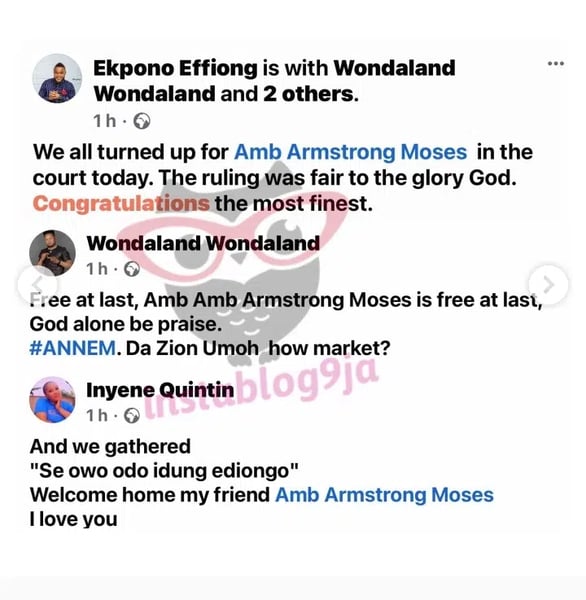