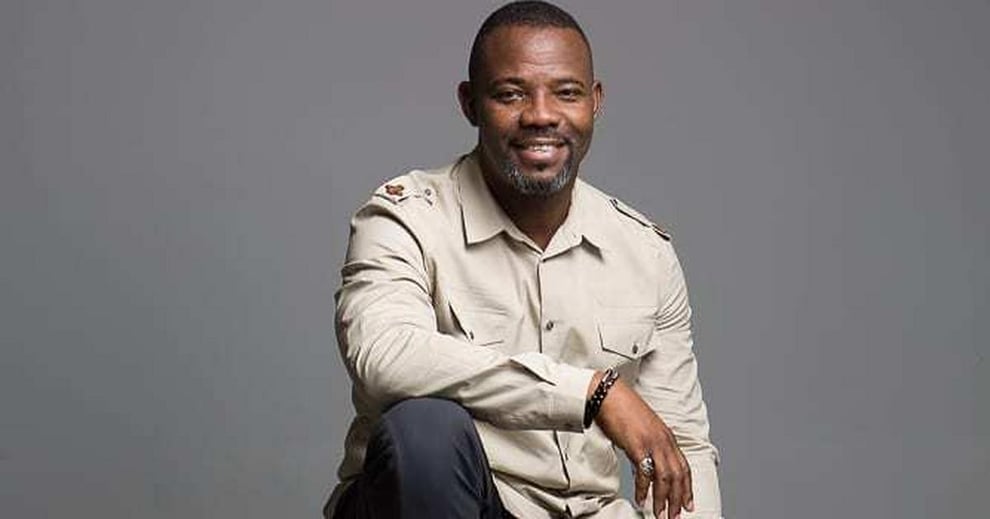 Actor and comedian Okey Bakassi has spoken out against crossdressers, claiming that they are all poor people in Nigeria.

The comic actor made the claim during the Lagos Talks show on 91.3FM, where he stated that he has yet to see a wealthy crossdresser in Nigeria.

According to him, crossdressers are a group of poor people who couldn't afford clothes (trousers) and instead wore wrappers, which were later replaced by skirts.

Speaking on popular crossdresser Bobrisky, he claimed that the latter was poor and broke before he began crossdressing.

He went on to say that accumulating wealth does not come from photographing and posting cash stashes online.

In 2014, he was named "Best Actor in a Leading Role (Igbo)" at the Best of Nollywood Awards for his performance in the film Onye Oz.