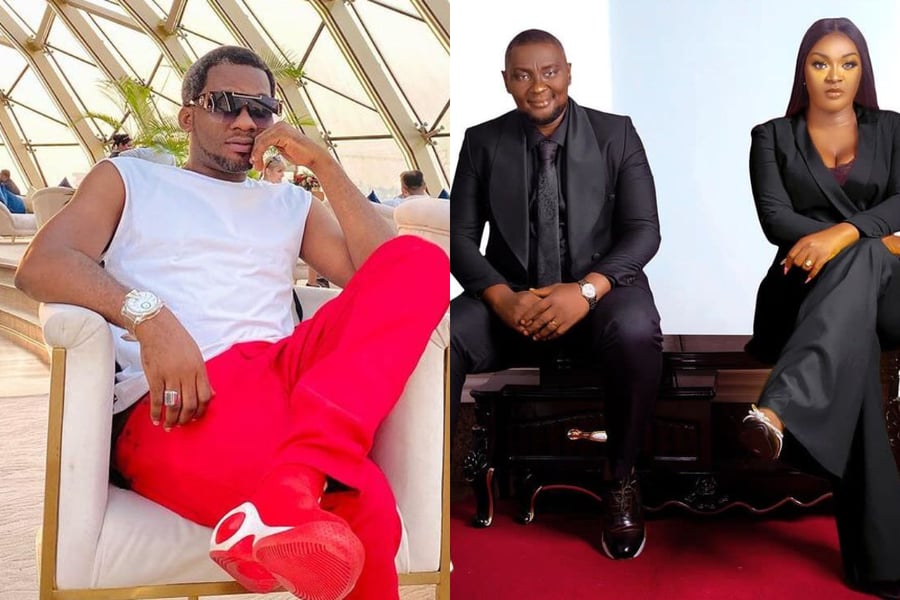 Actor Prince Owelle, a colleague of actress Chacha Eke Faani, has responded following news of the breakdown of her marriage.

On Friday, the Nollywood star cried out, announcing her final separation from her husband.

Chacha Eke revealed in an Instagram post that she has been pretending that everything is fine while hoping, praying, and wishing for a better tomorrow that never materialised.

Reacting, Prince Owelle expressed his sorrow, stating that Chacha and her husband are his marital role models and that he loves their union so much that he is wanting to be like them and now that they have split up, he is unsure of what to do.

"And they are my role models in terms of marriage.

"I love thier union so much that i am looking forward to be like them. Now what do i do?", he wrote. 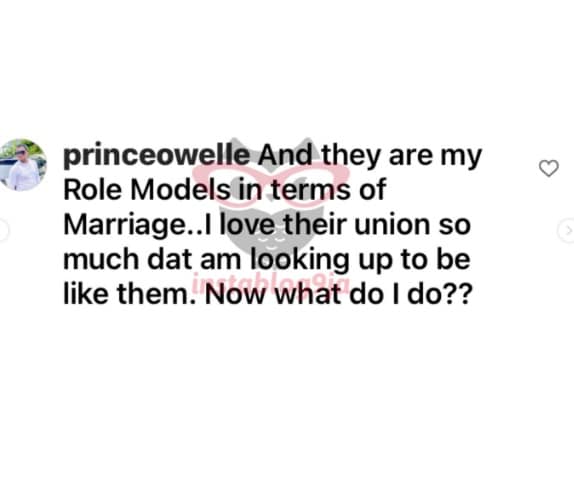