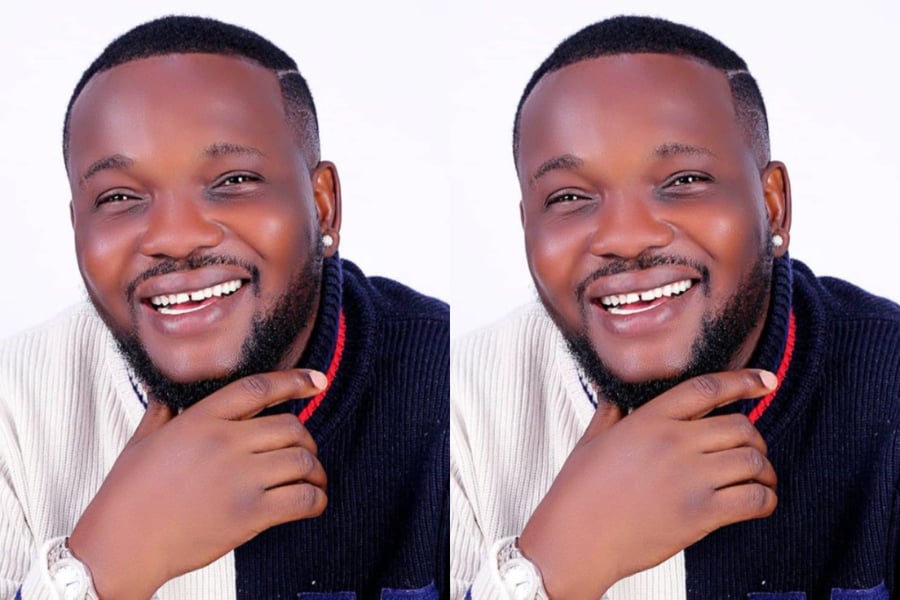 Following reports that his second marriage has failed, actor Yomi Fabiyi has unfollowed all of his colleagues, including his wife, Grace.

The mother of one took to her Instagram story to call him out and issue a stern warning, fueling speculation about their marital problems.

Grace warned him not to push her to the wall as she wrote, “Yomi don’t push me o @realyomifabiyi”.

In another post, she said: “If you don’t want God to punish you @realyomifabiyi”. 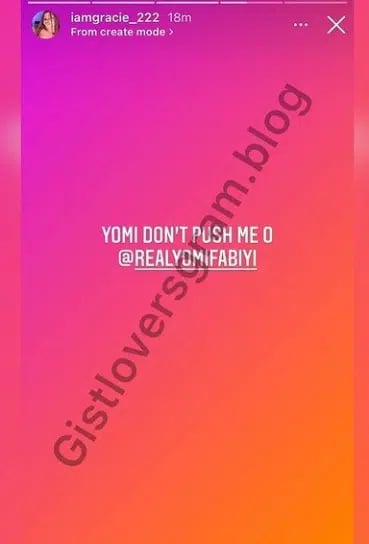 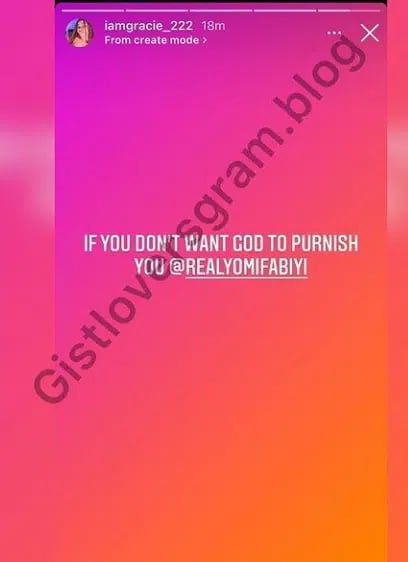 After unfollowing his colleagues in response to the viral reports of his failed marriage, actor Yomi Fabiyi posted a photo of himself and his three-month-old son with the lengthy caption below: