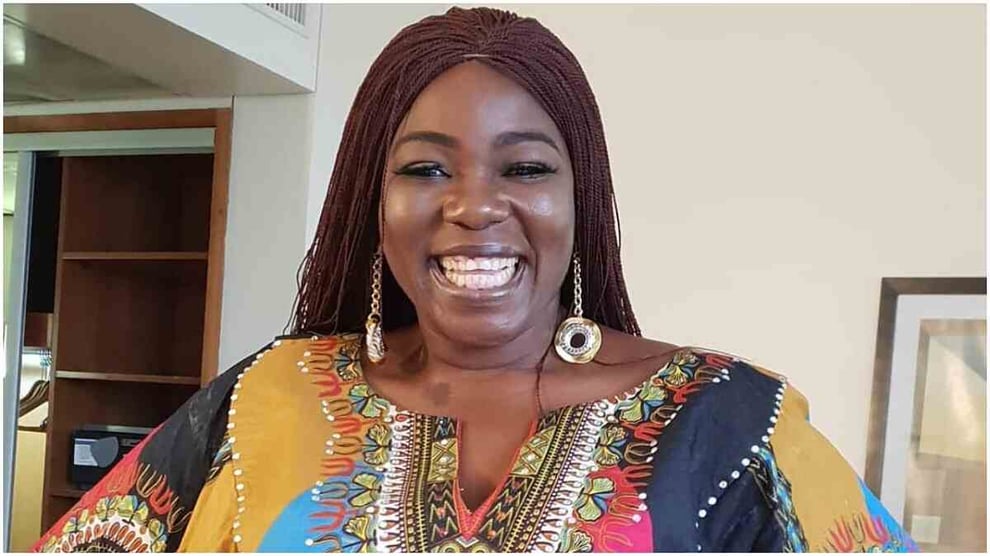 Actress Ada Ameh has spoken candidly about her struggle with mental illness.

The actress admitted that her daughter's death made her more depressed in an interview with TVC.

She claims that although she had been miserable for a long time, the death of her daughter made it worse because she was both her sister and best friend, and her loss felt like the end of the world.

Ada Ameh admitted that she lost seven family members throughout the years, which had a negative impact on her.

“I have depression, I have been depressed for some years and it became worse when I lost my daughter in 2020.

"I was 14 when I had her, she was my bestfriend, sister, I just saw my world crumbling down before me.

"I thought I was going to be next when my younger sister died and I have been in and out of hospital.

On her advice for those battling mental health, she said, “I get dms from people who want to commit suicide.

"Talk to a doctor, and get professional help. I used to leave Lagos to Calabar to get a doctor until I found one in Lagos.