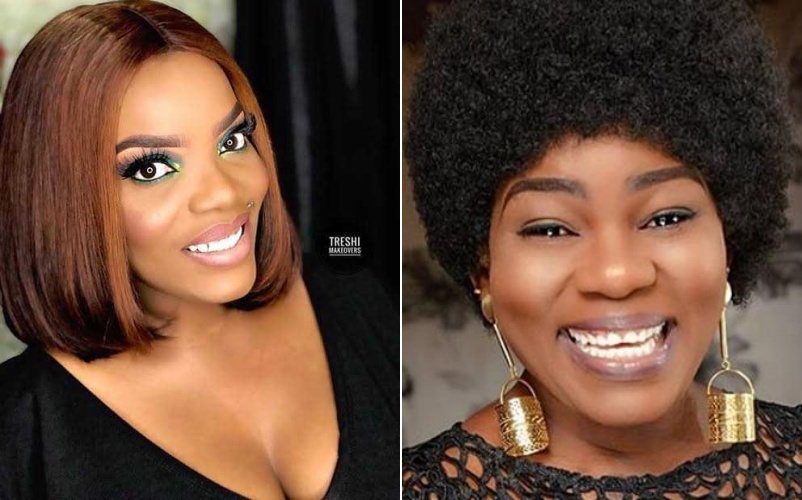 Ameh and Njamah's bond has been compared to the popular cliche "a friend who sticks closer than a brother," and celebrities and fans have been in awe of them.

Njamah has now teased Ada Ameh for refusing to pay the price of N1.8 million for using her fancy phone to take stunning images in an Instagram post.

The former claims that Ada Ameh has been neglecting her and that she is weary of asking her questions, so she had no choice but to take it to social media.

"@adaameh please and please kindly pay me my money. You have been ignoring me since and am tired of asking.

"I have no choice but to bring it up here. How can you be ungrateful? What wrong did I do? What’s my sin?

"After taking my time to use my sweat in buying an expensive phone and snapped you these beautiful pictures, you have refused to pay me.

"See as you fine. Abeg your money na 1.8 million, don’t let this get messy", Njamah wrote. 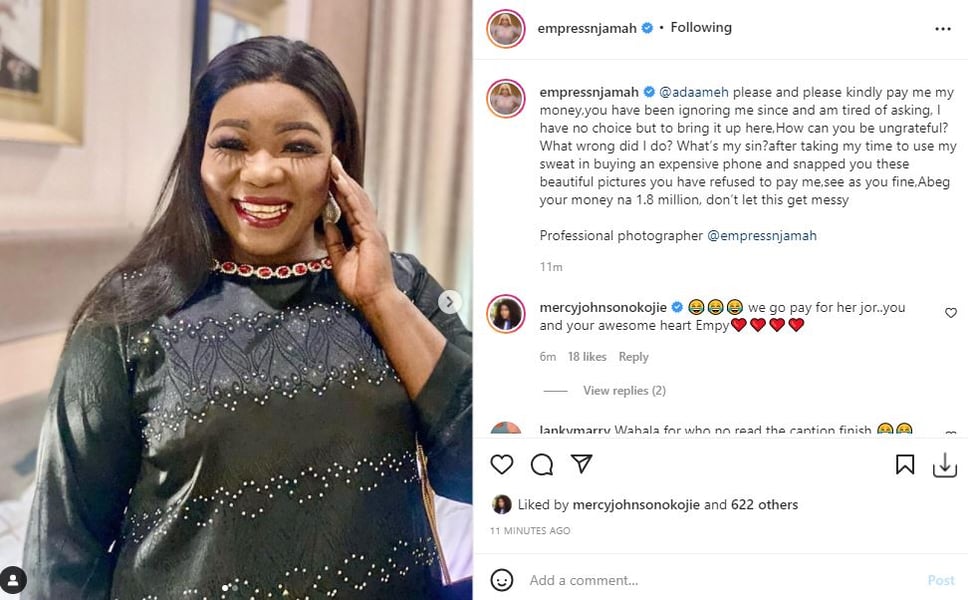