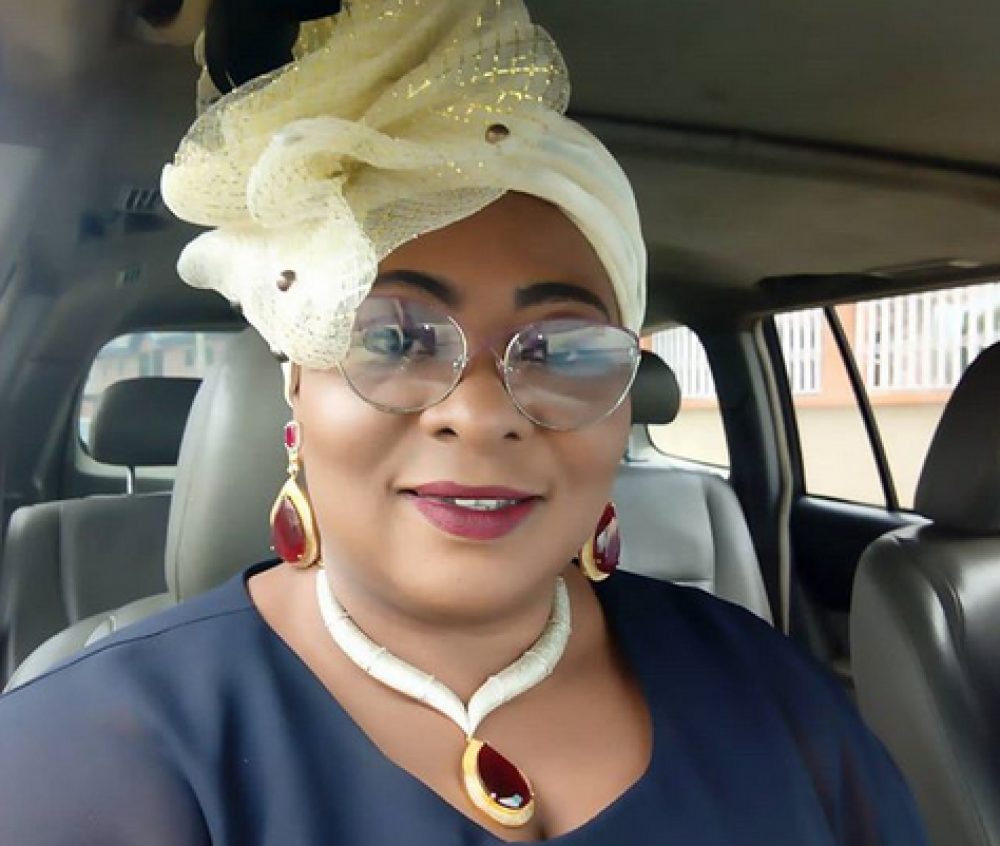 Actress Gloria Young, spokesperson for Catholic Women Organisation of Nigeria, Lagos Archdiocese, has called on mothers to train the girl-child to be an asset.

Young spoke to the press at the World Union of Catholic Women Organisation (WUCWO) Week in Lagos.

It is a week-long activities for uniting Catholic women across the globe.

According to Young, the task of raising children is largely placed on the mother’s shoulders.

“She is that hand that rocks the cradle which rules the world.

“Training up a girl-child to develop potential of good leadership is a major responsibility that women shouldn’t take lightly; therefore, mothers should train up their children properly.

"Mothers should wake up and speak up against injustice and gender inequality, beginning from her families,” she said.

The actress added that mothers should speak up against sexual violence, domestic violence and prejudices in workplaces.

“They should train their daughters to aspire to be presidents and not just first ladies.

“They should allow them to become field engineers, surveyors and ambassadors and occupy key positions in companies and governments offices,” she urged.

The veteran Nollywood actress said that mothers should let the girl-child realise that her gender should not determine her ability.

She expressed satisfaction that some Nigerian women had broken the glass ceiling but said that more women would need to improve their performances.

He advised women to insist on their rights. 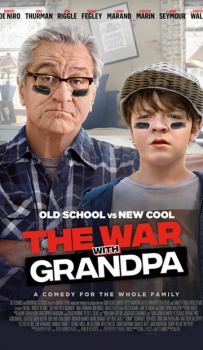