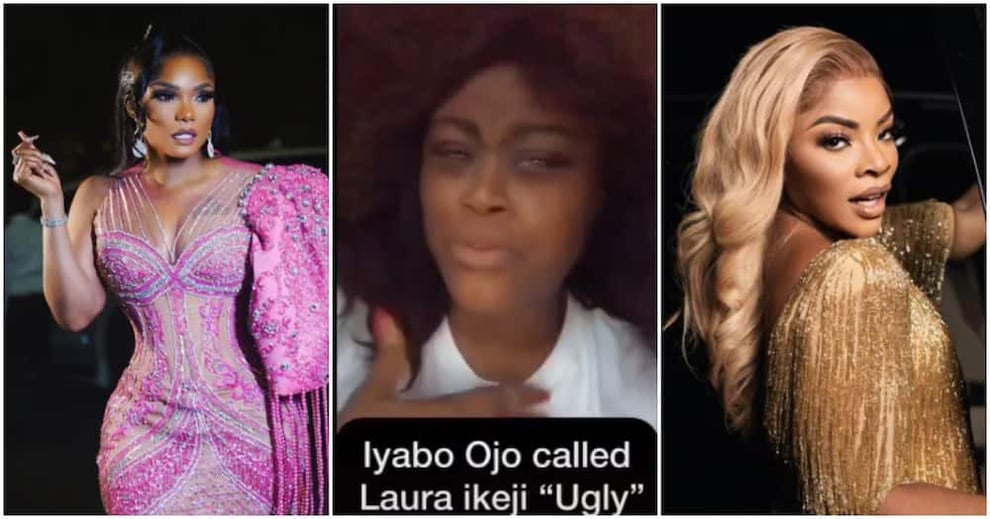 Actress Iyabo Ojo has dragged a troll who harshly criticised her for shady behaviour toward Laura Ikeji.

'Real Housewives of Lagos' fans are already aware of the bad blood that exists among the castmates as Iyabo Ojo has always been open about her dislike for blogger Linda Ikeji's younger sister.

In the previous episode, Iyabo Ojo made fun of Laura Ikeji for always acting like she was the most beautiful and well-dressed of the women.

Laura Ikeji, according to Iyabo, is neither the best nor the best dressed of the castmates.

The troll had misquoted Iyabo Ojo's words and used Instagram to drag the actress while calling her 'ugly.'

Iyabo Ojo, ever the no-nonsense woman, lashed out at her as she defended her words.

The mother of two emphasised that she never called Laura ugly or condemned her.

She was perplexed as to why the troll was complaining when the subject, Laura Ikeji, was unconcerned. 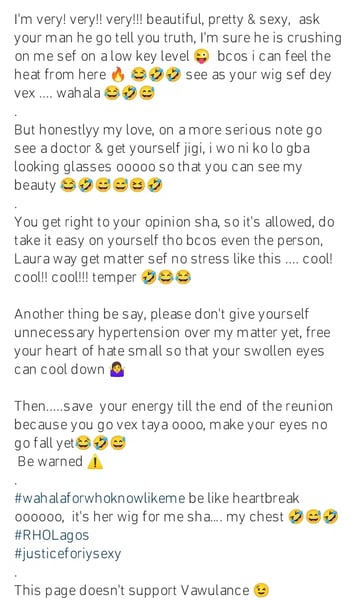 Jason Njoku Laments Over Cost Of Flights To Nigeria, Accra

Jason Njoku Laments Over Cost Of Flights To Nigeria, Accra