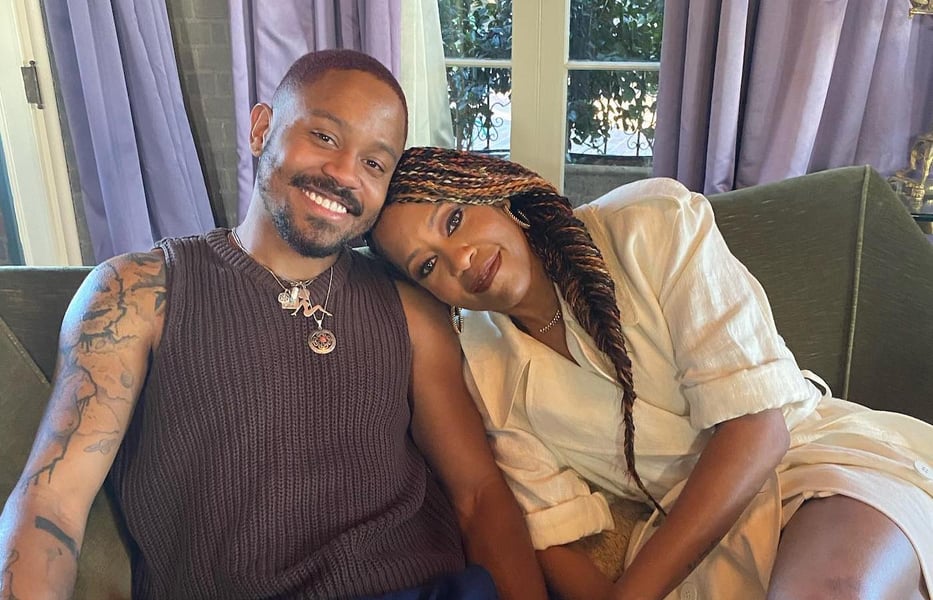 The Harder They Fall star Regina King has confirmed the death of her 26-year-old son Ian Alexander Jr.

Disclosing the news to People magazine, the actress revealed that the family was devasted by the tragedy and called for the public to allow them the much-needed privacy.

“Our family is devastated at the deepest level by the loss of Ian", she said. "He is such a bright light who cared so deeply about the happiness of others. Our family asks for respectful consideration during this private time. Thank you.”

The news outlet reports that Alexander died by suicide on Friday, January 21, two days after he turned 26. 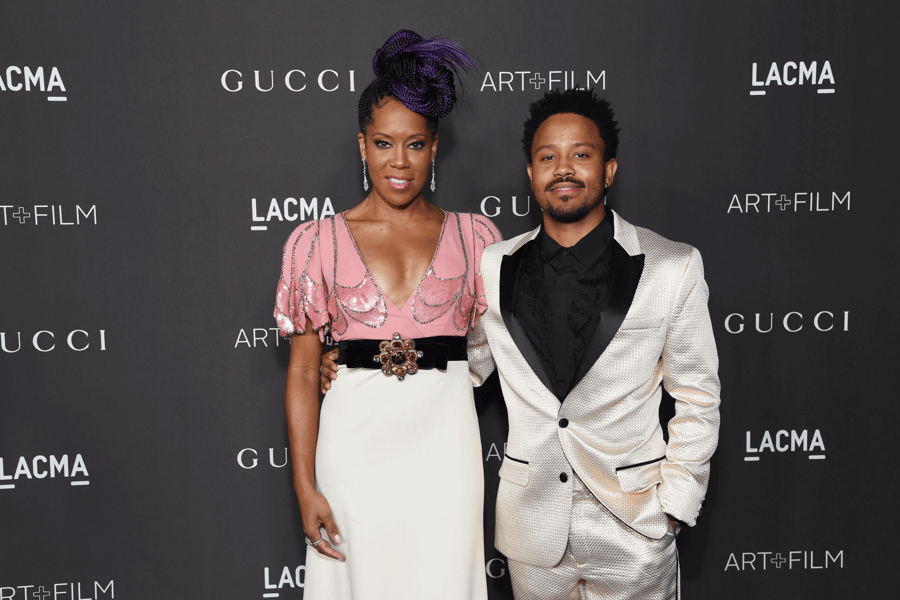 Regina King had her son with her former husband, record producer Ian Alexander Sr. Their deceased child was a DJ who performed under the moniker Desduné.

Just last week, King promoted her son's Green Eyes, sharing it with her followers on social media. Alexander Jr. was also a celebrity chef who had matching tattoos with his famous mother.

King starred alongside Idris Elba in the action western The Harder They Fall.