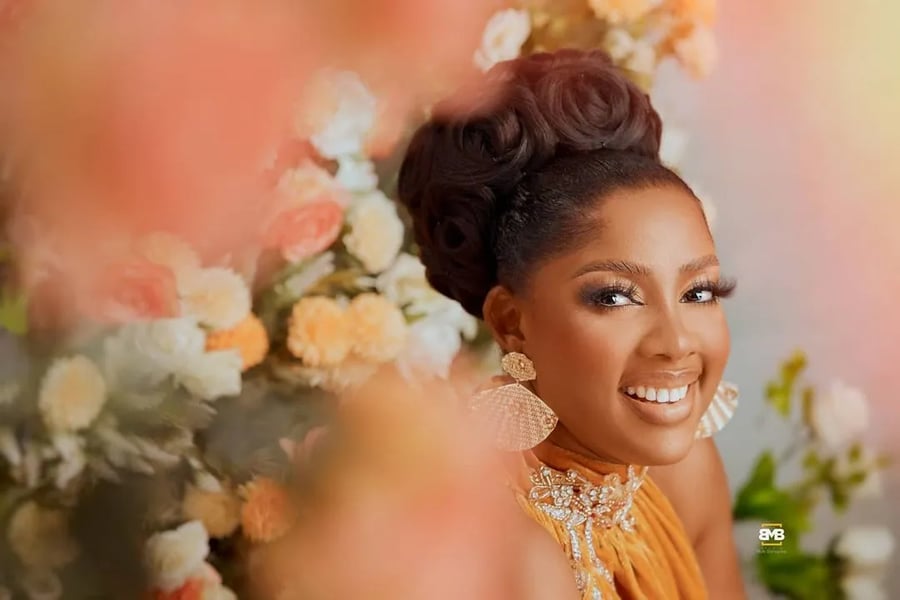 Nollywood actress Seun Osigbesan has spoken up on why she is no longer part of the cast of the popular TV series, 'The Johnsons'.

The actress, who is popularly known for playing the role of Jennifer in the comedy series, via a post on her Instagram story, said her fans and followers deserve to know why her character was changed after seeing the new season of the series.

The mother of two revealed that she had to opt out of the program so she can grow and take her career to the next level.

Osigbesan said it was an extremely tough decision for her but there has to be a sacrifice for every progress in life.

She further implored her fans to embrace the new her as old things have passed away.

Osigbesan wrote: “I know you all deserve answers to why my character #jennifer and was changed on #AMthejohnsons.

"Been seeing your DMs, tags and comments ever since the new season of #thejohnsons started airing, asking why my character was changed and telling me how much you miss me.

3) To reach your potential in life, we must learn to give up at any moment all that we are in order to receive what we can become ~ John C. Maxwell

It was an extremely tough decision for me…but there has to be a sacrifice for every progress in life.

"Like I said in my previous post, A NEW SEASON is here. Old things have passed away.

"All things have become NEW. Please embrace THE NEW.

My fans are important to me, hence the reason for this post.

"Thank you all for the love and support. I love you too dearly.”