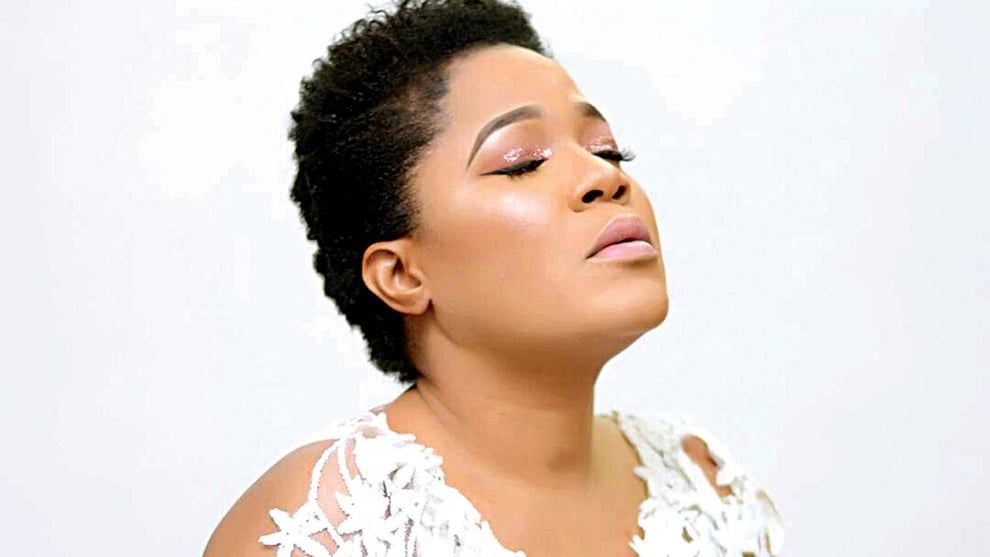 Nollywood star Toyin Abraham is known for playing exuberant and comic characters but behind closed doors, she actually battled depression, as she has revealed.

Speaking in a recent interview with Chude Jideonwo, the Prophetess star disclosed that there was a time when the crisis in her life was much and that was when her manager had to get her a counselor from the U.S.

Abraham stated that she knew she needed the help and confessed that at the time, she was living in denial.

"It wasn't easy. It was during the time when the crisis was much. I think that was when I got a team... A lot of people didn't even know that my manager had to get me a counselor, all the way from America to talk to me. 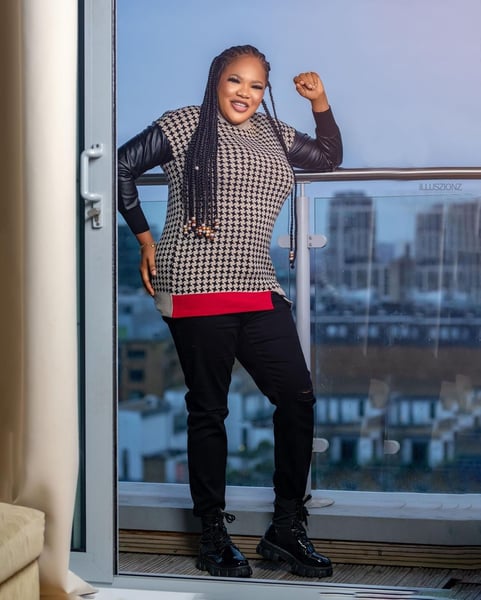 When asked if she knew she needed the noble gesture, the actress responded: "I knew I needed it. Sometimes, you need something but you would just want to lie to yourself. 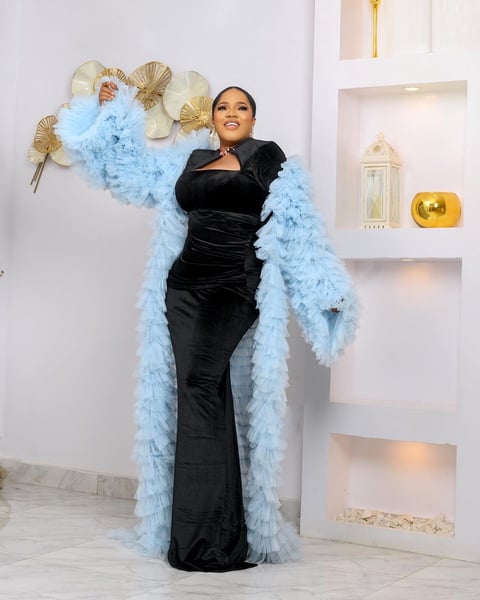 "You know, even when people were around me I would be scared. Especially when they call me for something good, I would just be scared that something was gonna come up, you know. I was always very scared, you know.

"A lot of people are going to be very sad, you know. But it wasn't easy."

Watch the full video of the interview below: