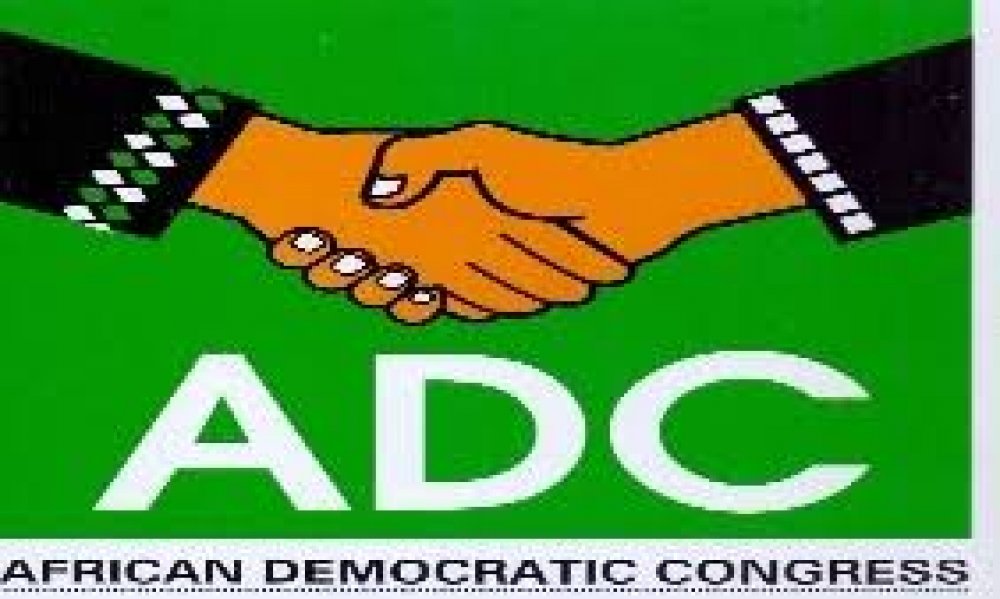 Following remarks by the Director of Publicity and Advocacy of the Northern Elders Forum (NEF), Dr Hakeem Baba Ahmed, the African Democratic Congress (ADC) has blasted the idea that the North has the population to retrain power in 2023.

The party warned that such comments may lead the country into chaos even more than what it is presently battling.

In a statement signed by the party's spokesperson, the National Chairman of the party, Chief Ralphs Okey Nwosu stated that such a comment is provocative and reckless.

Okey's statement was made available to newsmen in Abuja on Wednesday.

Nwosu stated that based on the principles of democracy, everyone must have equal opportunity in building a united Nigeria.

He added that it was wrong to use ethnic sentiment to make comments that may destroy the country.

While noting that it was important to work towards building Nigeria than breaking it, he said it would be wise to employ the use of Nigeria's ethnic diversity as a strength to grow the country.

The statement read that, “I am infuriated when any of our respected public intellectuals sound this way.

“Reducing our rich knowledge to North and South thinking creates the kind of dichotomy that impedes development and the kind of national cohesion needed to leverage our various people.

“Holding unto leadership by any group and creating the kind of poverty, insecurity and division we have now leverages none.

“Elites must become unifiers so that we can build a nation that is able to employ our rich diversity values for quality and endearing public policies.

“In a multi-ethnic country like ours, it is important we give everyone a sense of belonging to build a united country.

“I feel that aiming to use the gaps in the democratic process to dominate others or threaten them hurts everyone."

He further called on leaders to work towards uniting the country and frown against comments that may cause a crisis.