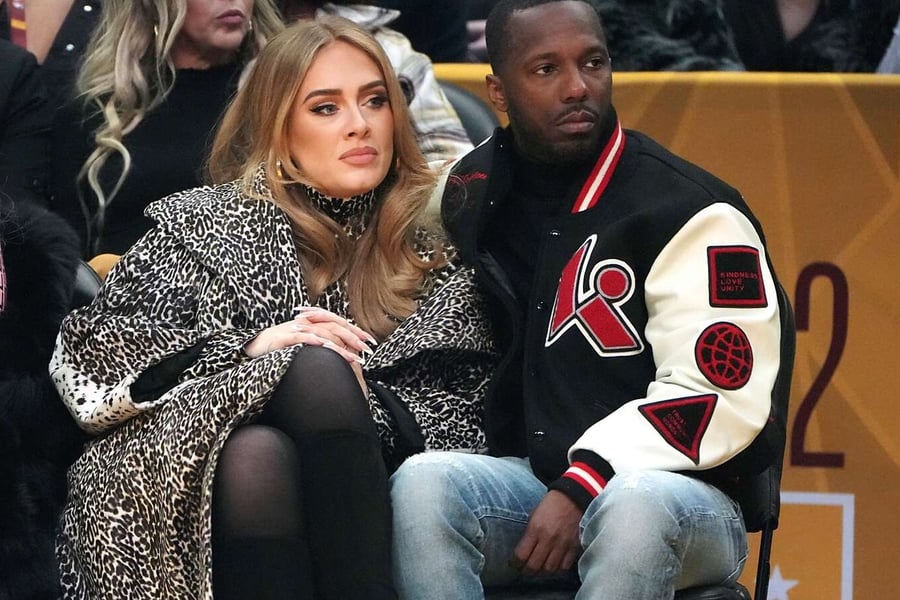 Adele and her beau Rich Paul are looking forward to getting engaged and expanding their family as per recent reports.

The singer and the sports agent are “solid” and planning to take their relationship a step forward, a source spilt to US Weekly.

"They're definitely considering getting engaged and having kids," the insider told the publication. "Rich treats Adele like a queen. Everyone loves him."

Previously, Paul, who represents athletes like LeBron James, hinted at having more children with the 34-year-old singer in a conversation with E! News.

“As a young dad, growing a business, it was pretty tough,” Paul said while revealing what he looks forward to in future. "But now looking like an older dad, if I was to have more kids, I'm looking forward to being a different dad."

“You know, I have a daughter that's a junior in college so I was a very young dad, but now, different age, a different time in my life, different position in my life. I'm really looking forward to being an older dad,” he added.

The couple was romantically linked together last year during summer at an NBA game. The news was later confirmed by People Magazine that the two were dating.