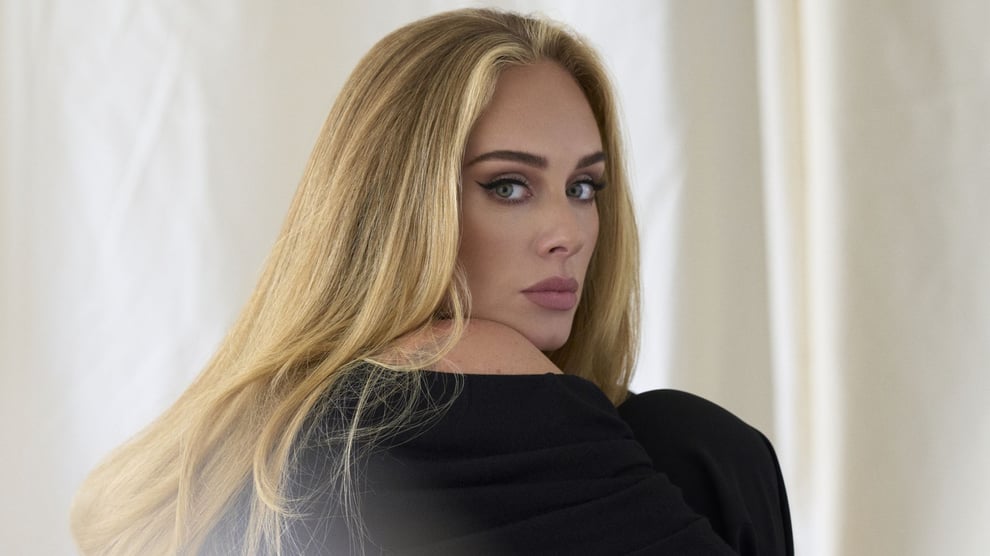 Renowned English singer Adele has opened up about the brutal backlash she faced after she decided to postpone her Las Vegas residency.

In January, the Hello crooner surprised fans when she made the announcement before opening night that she had shifted the residency indefinitely.

Speaking via a recent interview, Adele disclosed that she felt everyone's disappointment and that it left her devastated as she was afraid to let them down.

"I definitely felt everyone’s disappointment and I was devastated and I was frightened about letting them down", she dished to BBC's Desert Island Discs host Lauren Laverne. 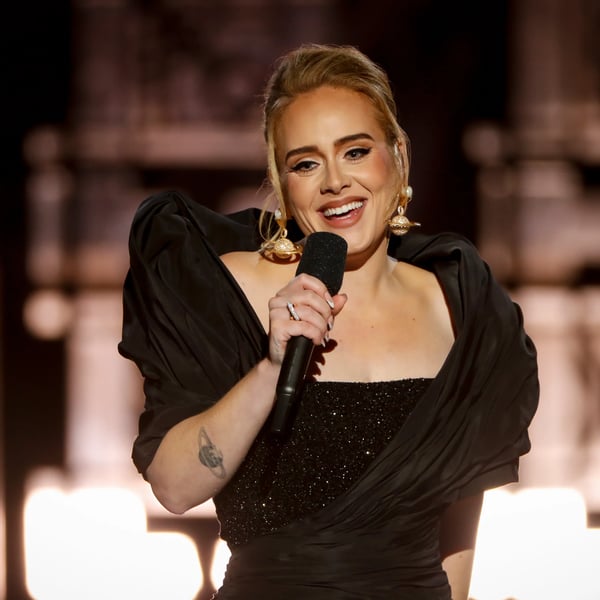 "I was a shell of a person for a couple of months. I just had to wait it out and just grieve it, I guess, just grieve the shows and get over the guilt, but it was brutal."

Adele added that she did not regret postponing the shows because she had it in mind to give her fans the best experience.

"I thought I could pull it together and make it work and I couldn’t, and I stand by that decision.

"I’m not going to just do a show because I have to or because people are going to be let down or because we’re going to lose loads of money. I’m like, the show’s not good enough", she stated.