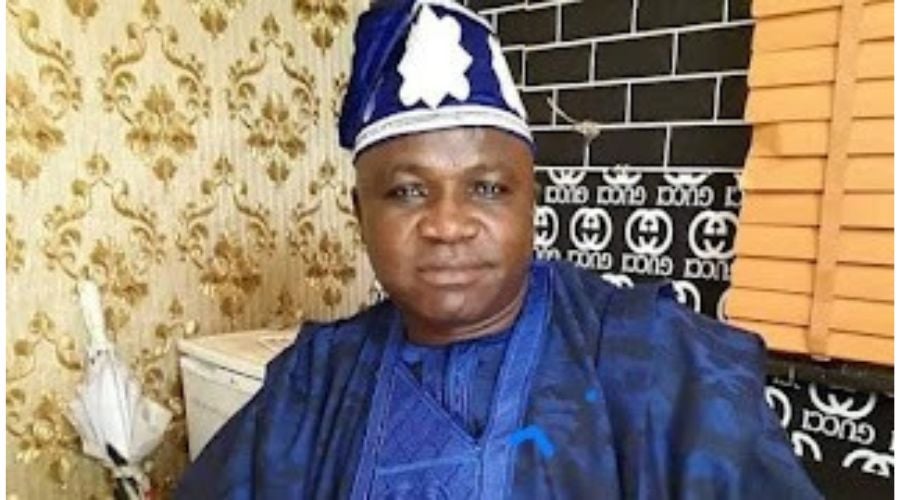 The Acting All Progressives Congress(APC) Chairman in Osun State, Sooko Tajudeen Lawal has described Governor Ademola Adeleke of Osun State as an individual who doesn't have anything reasonable to offer the state.

Tajudeen made this known in Osogbo, the state capital on Tuesday while speaking to journalists.

He described the action of the Governor to owing the workers of the state their November salary in the name of verification as uncalled for.

He consoled the state workforce for the treatment meted out to them by the current administration.

He made it known that former Governor Adegboyega Oyetola has approved the payment of November Salary for the state workforce and he had instructed the state Accountant General to pay the workers before November 25, 2022.

He noted that the delay by this current government withholding the worker's salary is a wicked act.

He urged them to be patient and assured them that the All Progressives Congress will reclaim its mandate soon and they will continue to enjoy the prompt salary as it is during the Oyetola administration.

Meanwhile, the state governor, Ademola Adeleke has revealed that the November salary of Osun civil servants have been approved and some ministries had started to received theirs.