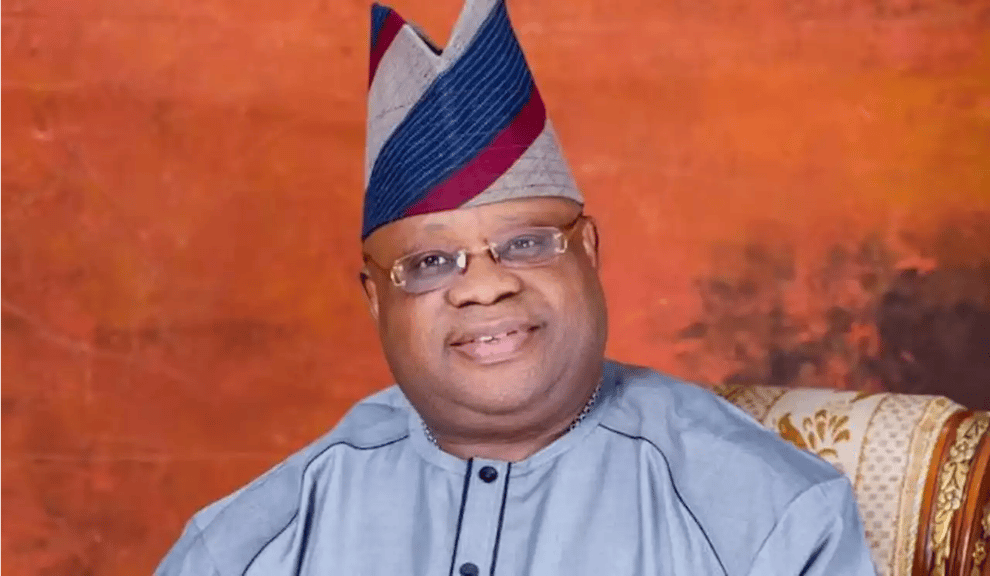 The Osun Governor, Ademola Adeleke, has denied withdrawing N5 billion from the state’s accounts as well as awarding the reconstruction of the road leading to the Adeleke University in Ede.

In a statement by his Spokesperson, Olawale Rasheed on Wednesday, he said the allegations being peddled on social media is a lie.

“The public will recall that Adeleke had, during his inauguration, announced the freezing of all state and local government area accounts.

“That was done right at the venue of inauguration before he had any access to government’s records and finances.

“How can such amount be withdrawn from state account on the day of inauguration when the new leader had no access to state accounts?” he asked.

Rumours have been rife that the governor had withdrawn N5 billion from the N14 billion he inherited from the Adegboyega Oyetola administration.

They was also another rumour about town that the state governor had taken over the reconstruction of the road leading to the Adeleke University permanent site.