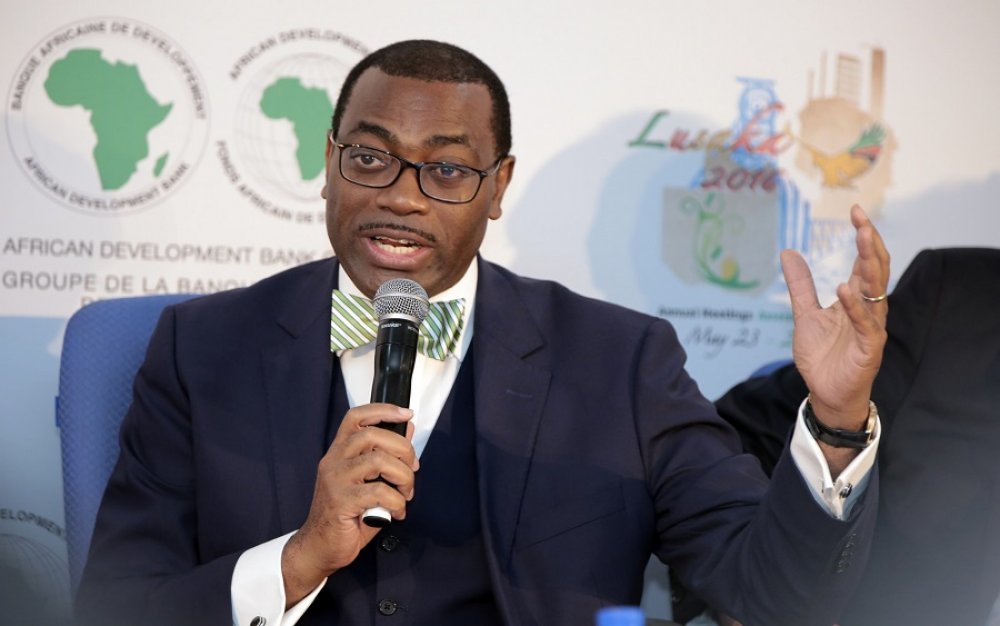 The African Development Bank (AfDB) on Friday revealed in its projection that the COVID-19 pandemic could push about 39 million Africans into extreme poverty this year, following about 30 million reports in 2020.

The AfDB made this projection in the bank’s 2021 edition of the African Economic Outlook which focuses on debt resolution, governance, and growth in Africa.

The Development Bank, however, cautioned that Africa’s predicted growth could be subject to major downside risks arising from both external and domestic factors.

The statement report read in part, “Despite the challenging backdrop of a global pandemic and external economic shocks, Africa is expected to recover from its worst recession in half a century and reach 3.4 per cent growth in 2021.

“The outbreak of the novel coronavirus in December 2019 has taken a massive toll on Africa, hitting tourism-dependent economies, oil-exporting economies and other-resource intensive economies the hardest, as well as deepening inequality.

"The report finds that populations with lower levels of education, few assets, and working in informal jobs are the most affected and must be protected.”

On debt, the report noted that in 2020, government spending across Africa skyrocketed as countries strived to support their populations through the pandemic.

“This has had a direct negative impact on budgetary balances and debt burdens: the average debt-to-GDP ratio for Africa is expected to climb by 10 to 15 percentage points in the short to medium term, fueled by the surge in government spending and the contraction of fiscal revenues as a result of COVID–19.

“This will result in fast-paced debt accumulation in the near to medium term. Although the average debt to-GDP ratio had stabilized around 60 per cent of GDP, recent debt restructuring experiences in Africa have been costly and lengthy because of information asymmetries, creditor coordination problems, and the use of more complicated debt instruments,” it added.