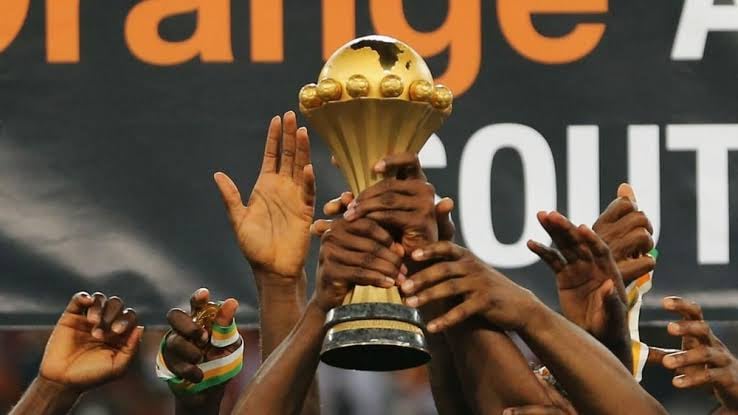 African stars are taking Europe by storm across the Premier League, La Liga, Ligue 1, Bundesliga, and Serie A but they have returned for the African Cup of Nations (AFCON) 2022 to showcase their talents.

After the postponement of the tournament due to COVID-19, the Confederation of African Football (CAF) has finally come and one question remains on everyone's mind; Who'll shine the best? And that can only mean one thing; a player eclipsing others.

But then again, there are many talents ready to shine. Though the sure thing is there will be one best player. This AFCON promises many ready-made stars who are taking the world by storm.

The tournament kicks off on January 9 in Cameroon, and below are many of the stars to lighten up the event: 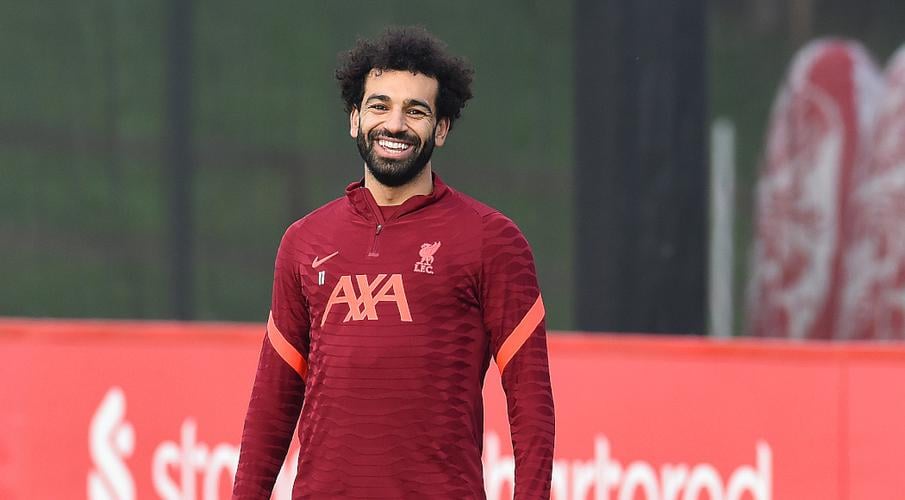 Given his form and consistency for Liverpool this season, Salah is one of the best players in the world, if not the best. He has been lightening up Europe with goals and assists, topping the charts with goal contributions.

For the ongoing 2021-22 season, the Egyptian forward has scored 23 goals and 9 assists for Liverpool side.

Aside from the goals and assists, the electrifying display on the left flank with his pace and dribbles is one every country participating in the tournament should be wary of.

He is the highest-scoring African in Premier League's history and Egypt will be lucky to have him lead the country's attack. 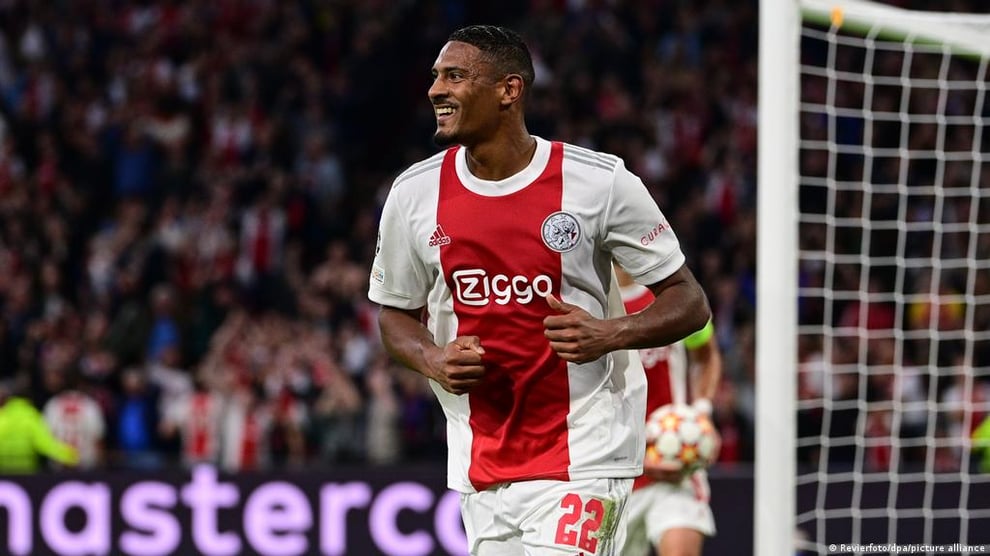 Sebastien Haller has been a beast since joining Ajax from West Ham. The new club is where he has shown his full potential, scoring a staggering 10 goals in the UEFA Champions League group stages.

He became the only player after Cristiano Ronaldo to score in all six games of the Champions League group stages and he became the fastest player to net 10 goals in the competition's history. AFCON will sure be ready to host him. 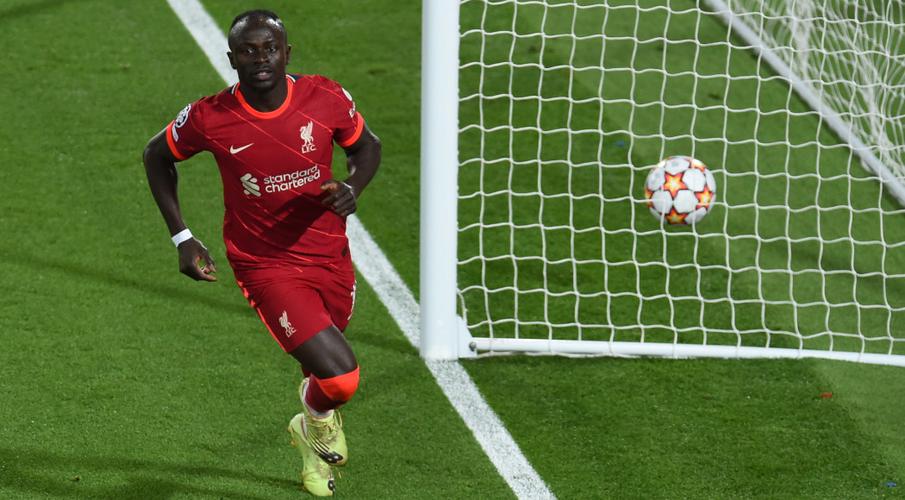 He will lead Senegal into the AFCON -- surely, his imprint will remain in the tournament.

The Senegalese forward's stamina on the ball, quick thinking, and poacher skills would be advantageous as they face  Guniea, Malawi, and Zimbabwe in Group B.

Former Leicester City forward has had one of the biggest achievements in football, winning the AFCON, Premier League, FA Cup amongst others. He won the 2016 Premier League Player of the Season, putting joy on everyone's face.

He would have completed his cabinet with the prestigious UEFA Champions League if not for a 1-0 loss to Chelsea in the 2020-21 final.

The Algerian captain would surely want to defend the AFCON title and achieve glory once again.

The Leicester City anchor-man has been a shining light and has consistently been touted as the best African midfielder since joining the EPL side.

His defensive-minded game, breaking the opposition's attack is what has made him precious.

Over time, he has been ranked as the best in interception in Europe. Recently, Brendan Rodgers deployed him as a centre-back at Leicester City but it is very likely Augustine Eguavoen will use him in that position.

In West Ham's biggest season so far, Said has been one of the star performers in West Ham United’s start to the season.

The midfielder has been spearheading the team's midfield, contributing in terms of goals for the team -- 8 goals and four assists so far. Algeria will do well with him in the middle of the park.

Gueye has been the heart of PSG's midfield as his energetic displays have been key to the team's consistency.

Gueye completed a 30 million euros move to the French side from Everton and since have been an integral part of Thomas Tuchel and Mauricio Pochettino's PSG team.

He might not be a goal scorer but what he lacks in goal, he makes up for it in defence.

The strong defensive midfielder will hope to replicate his club form at the continent stage for Senegal and hope to put the team at the forefront.

Considering the fact that Hakimi has already played for the likes of Real Madrid, Borussia Dortmund, Inter Milan, and PSG. It's safe to say, he is the star man in Morocco's team.

He is one of the best right-backs in the world, his outputs speaking for itself. Playing with the likes of Cristiano Ronaldo, Neymar, Messi, Mbappe is one of the rare things in football.

Hakimi is just 23, and he already has competed in three out of five top leagues in Europe. He is a true definition of the modern wing-back.

Being a pillar for Napoli, Koulibaly has cemented his place as one of the finest African defenders to play the game.

The centre-back has been one of the key figures in Napoli’s history and the Senegalese national team.

His partnership with Virgil van Dijk has been one of the best to be seen in Europe. If he stays fit, he could cement himself as one of the tournament’s best defenders.

Edouard Mendy has been a revelation for Chelsea ever since he signed for the Blues. Since joining the team, he has arguably been the best goalkeeper in Europe as he holds one of the best regards of clean sheets.

He holds the record for most clean sheets in a single UEFA Champions League season, having kept 9 last season, also winning the trophy and the trophy's best goalkeeper. He will be between the sticks during the AFCON for Senegal.

So that is a little tour of the players we should expect at the AFCON. Irrespective of who wins the MVP, the certainty is that Africans are ready-made. They are taking on the world stage, beautifully flaunting the Motherland colour.

At the end of the tournament, we will thank the players for the memories but now, it’s time to say goodbye to the little players' tour of the AFCON.