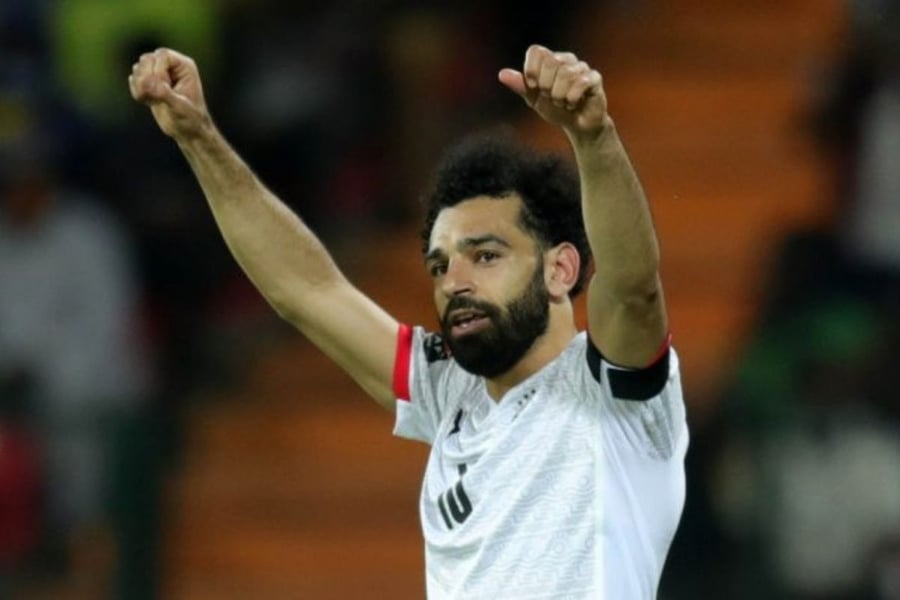 The result sees the Pharaohs bounce back from their opening defeat to Nigeria and put themselves in with a solid chance of joining the Super Eagles (who have already qualified) in the last 16.

Yet Carlos Queiroz’s side were again far from impressive and needed a somewhat lucky VAR intervention late in the game to scratch off an equaliser from the plucky African Wild Dogs.

Egypt served early notice of their attacking threat, with Mohamed Salah striking the base of the post in the second minute with a low shot from the edge of the box which had the beating of Guinea-Bissau goalkeeper Jonas Mendes’s left hand.

The West African team had their first threatening moment on 11 minutes, with defender Fali Cande shooting just over the target with an effort direct from a free-kick, though Egypt goalkeeper Mohamed El Shenawy appeared to have the ball covered.

The Pharaohs struck the post again in the 18th minute, with Salah and Omar Marmoush teeing up Mostafa Mohamed, whose curling right-footed shot gave Mendes no chance but rebounded off the woodwork and away to safety.

Egypt generally enjoyed more of the ball through the first half and dialled up the attacking pressure as the interval approached, though Guinea-Bissau saw off efforts from Amr El Solia and Salah to see the teams locked at 0-0 heading to the change rooms.

The North Africans opted for a swap at the start of the second stanza, with Mohamed Abdelmonem replacing Mahmoud Hamdi, and further changes arrived before the hour mark when Ahmed Zizo and Mahmoud Trezeguet came off the bench.

Egypt continued to plug away and finally broke the deadlock in the 69th minute. Amr El Solia chipped a ball to the left of the penalty and an unmarked Salah scored with a low volley from a tight angle, squeezing the ball past the reach of Mendes to make it 1-0.

It should have been 2-0 on 75 minutes when Omar Kamal played a fine cross from the right to pick out Zizo, but the substitute swept a shot onto the right-hand post of Mendes – the third time the Pharaohs struck the frame of their opponent’s goal.

Guinea-Bissau had created few attacking openings through the match, but they would have made Egyptian hearts stop for just a second on 81 minutes when substitute Jorginho completed a neat turn and shot from the edge of the box, but his well-struck effort was directed straight at El Shenawy.

Just a minute later the African Wild Dogs thought they had claimed a stunning equaliser, with Mama Balde forcing his way past Kamal and then striking a brilliant effort beyond the reach of the goalkeeper.

However, after a VAR review, the referee awarded Egypt a foul for the challenge between Balde and Kamal, scratching off the goal – much to the West African team’s distress.

That proved the key moment in the dying stages, with Egypt able to hold out for a narrow but just about deserved victory, while Guinea-Bissau will reflect on a whole-hearted effort in which they proved once and for all that they should no longer be considered minnows of African football.

The teams will wrap up their Group D campaigns on Wednesday 19 January: Guinea-Bissau will face Nigeria in Garoua at the same time that Egypt take on Sudan in Yaounde.