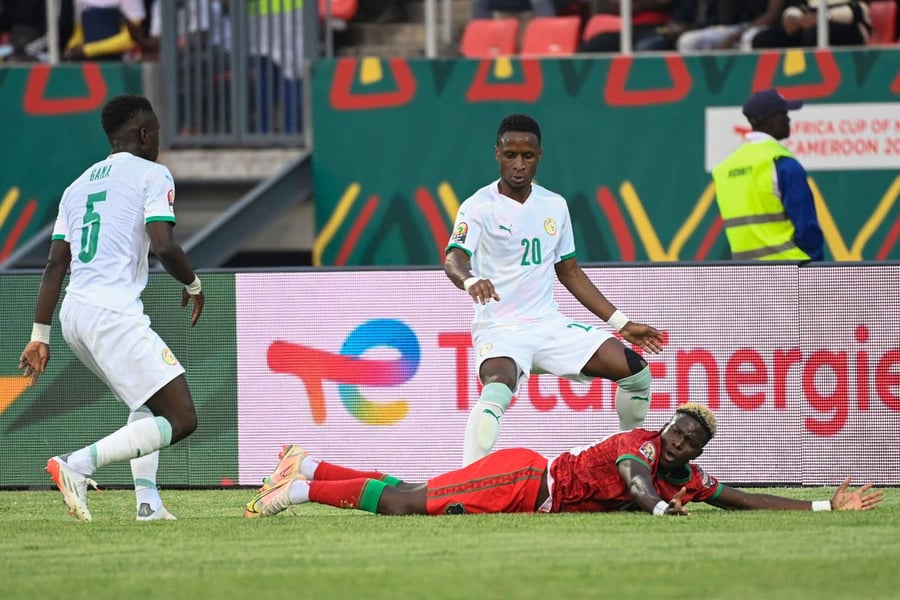 Senegal rounded up the group stage with a goalless draw against Malawi which gave them the needed point to bypass Guinea as Africa Cup of Nations (AFCON) 2022 Group B leader at the Stade Omnisports de Bafoussam on Tuesday night.

The draw saw the Lions of Teranga advance to the knockout phase as the Group B winners, while the Flames of Malawi remained third on the standings and they could progress to the Last 16 as one of the four best third-placed teams.

The match got off to a lively start with the Lions of Teranga controlling the game and they threatened first through Sadio Mane who fired over the crossbar after connecting with a cross from the right.

However, Malawi improved as the match progressed and they began taking shots at goalkeeper Edouard Mendy as the Flames looked to break the deadlock against the much-fancied opponents.

Mendy was finally called into action just before half time and he denied Gomezgani Chirwa at the near-post and the score was 0-0 during the half-time break.

Senegal came back fired up following their half-time team talk with coach Aliou Cisse and Habib Diallo forced keeper Charles Thomu into a great save after a good move by the West African giants.

The Flames were able to absorb pressure from the West African giants and they were awarded a penalty after Chirwa was fouled in the box by Bouna Sarr with 16 minutes left.

However, the decision to award Malawi a penalty was ruled out by match referee Blaise Yuven Ngwa after a Video Assistant Reference (VAR) check and the Senegalese players were relieved.

The last chance of the game fell for Famara Diedhiou, but the Alanyaspor striker's volleyed effort was well-saved by Thomu to ensure that the encounter ended in a 0-0 draw.