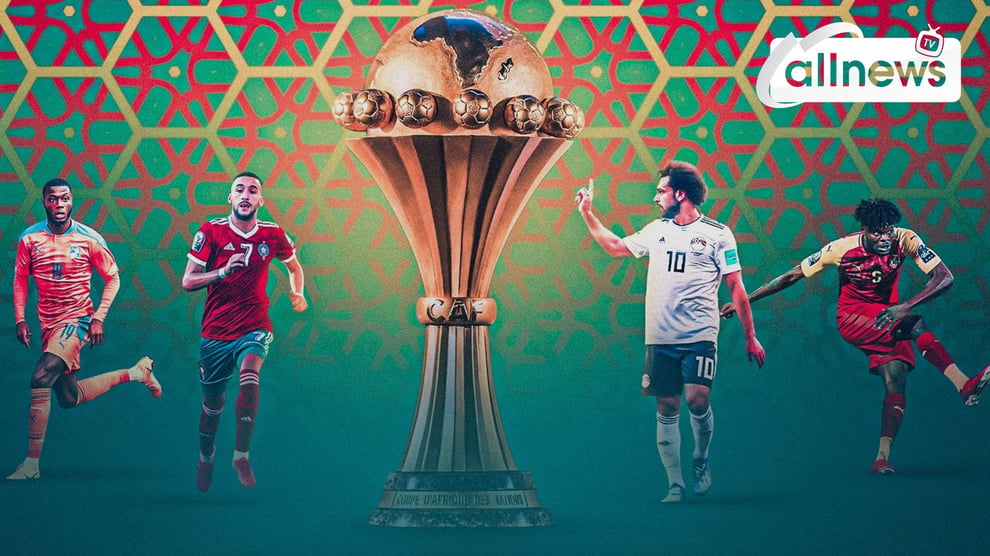 Ajax loanee Hassane Bande chested the ball into the net six minutes before halftime to give Burkina Faso a 1-0 win over the Cape Verde Islands at the Africa Cup of Nations (AFCON) 2022 on Thursday.

The NK Istra's striker Bande steered the cross from Isaa Kabore and secured a first Group A victory for his country, who lost their opening game to hosts Cameroon on Sunday. 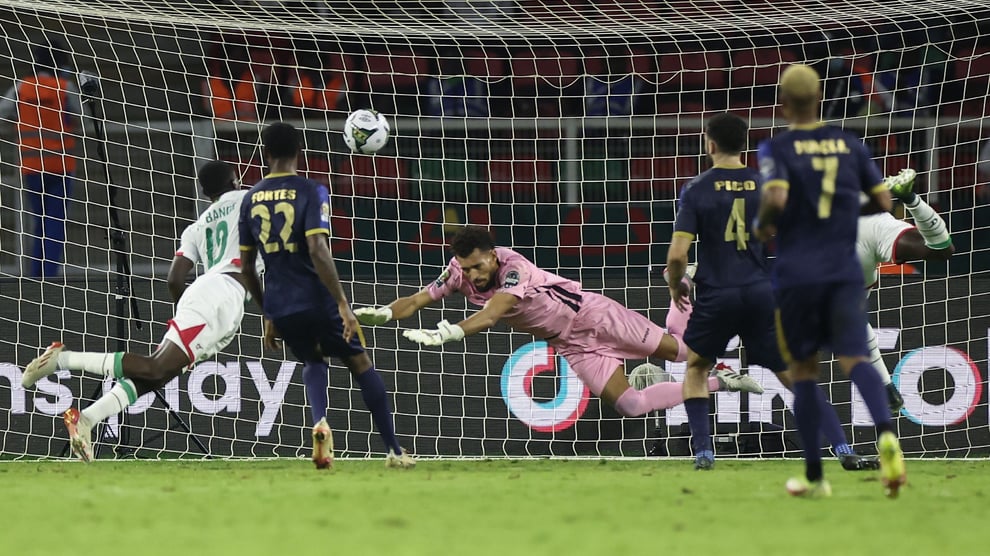 Burkina Faso's win propelled them higher than Cape Verde on the Group A standings but levelled on three points, three behind Cameroon who thrashed Ethiopia 4-1 in the earlier Group A game at the Olembe Stadium..READ MORE

Host Cameroon thrashed Ethiopia 4-1 in Group A match to secure a spot in Africa Cup of Nations 2022 Last 16 on Thursday at the Stade Omnisport Paul Biya.

The win saw the Indomitable Lions, who are placed at the top of the group standings, become the first team to reach the knockout phase of this year's tournament after producing a brilliant second-half performance, while Walia Ibex remained fourth on the table. 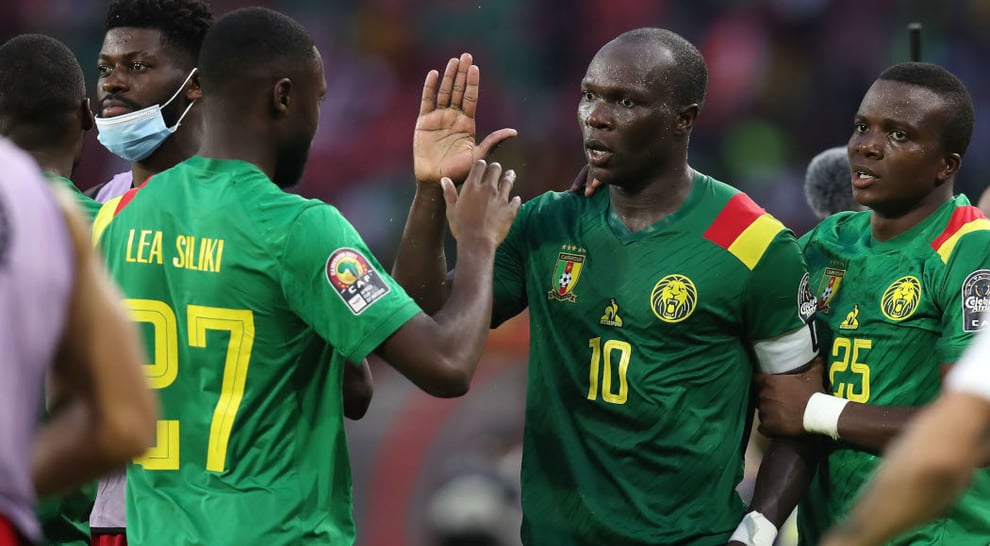 Widely considered to be the underdogs, Walia Ibex took a surprise lead just four minutes into the match as Dawa Hotessa fired past goalkeeper Andre Onana to make it 1-0 to Ethiopia - turning home a lovely cross from the right which was delivered by Amanuel Gebremichael...READ MORE

Arsenal striker Pierre-Emerick Aubameyang returned to training with the Gabon squad ahead of Friday's Africa Cup of Nations (AFCON) 2022 clash with Ghana after testing negative for COVID-19.

The 32-year-old -- who is out of favour at Arsenal and was stripped of the captaincy last month -- and Mario Lemina both tested positive last week and missed Gabon's opening 1-0 win over Comoros on Monday. 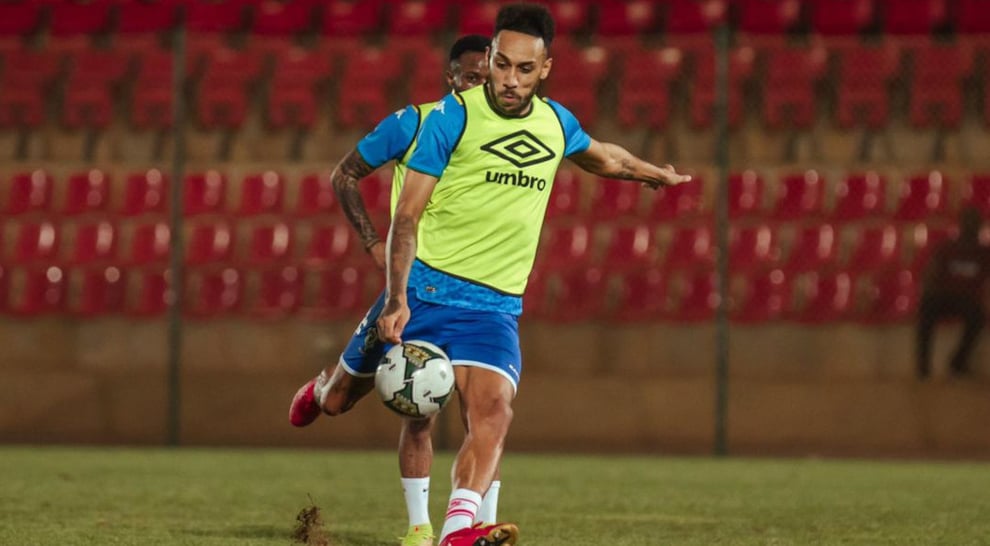 However, coach Patrice Neveu is isolated after testing positive according to the Gabonese football federation.

Gabon have had a troubled build-up to the biennial continental showpiece tournament...READ MORE

Cameroon captain Vincent Aboubakar's brace from spot-kick on matchday 1 of the Africa Cup of Nations (AFCON) 2022 takes him to the top of the scoring chart being the only player to have scored two goals.

At the last edition of the Cup, held in Egypt three years ago, 27 goals were scored in the 12 matches that make up Matchday 1. 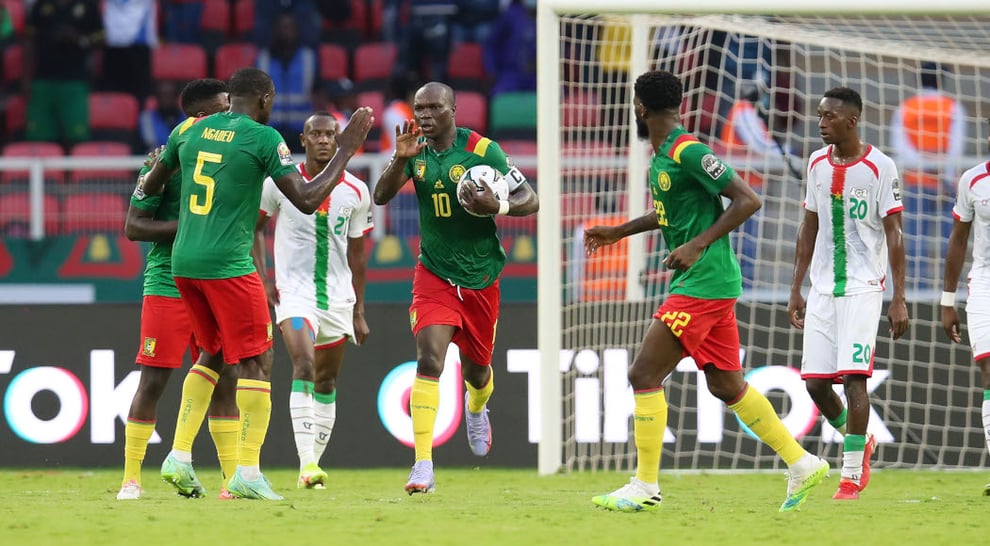 Unlike in Egypt,  goals have been scarce in Cameroon with just 12 in 12 matches causing former Nigeria playmaker Jay-Jay Okocha to say "we need to see the ball in the net much more often".

Matchday 2 in the group phase starts on Thursday to Sunday, Here is a brief survey of each group;...READ MORE