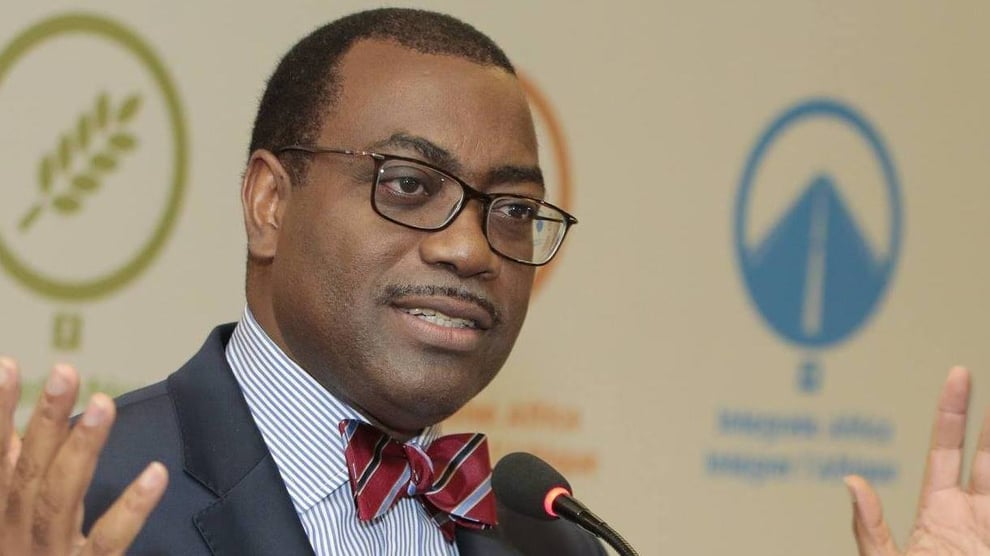 The President of the African Development Bank (AfDB) Group, Dr Akinwunmi Adesina, has received the  Nigeria Global Brand Award of the Year 2021.

The AfDB boss received the award in Abuja at the Annual Public Lectures and Impact Series/Awards organised by Blueprint Newspapers, a national daily Newspaper in Nigeria.

The award was conferred on him for his pragmatic and purposeful leadership among other qualities.

Mai Mala Buni, the Yobe State Governor Mai Mala Buni, congratulated Adesina and more than 30 other Nigerians who were recognised during the ceremony.

“I believe the award will spur the recipients to continue to enhance the productivity of their respective organisations.

‘I encourage them to do more for humanity,” he said.

“Adesina received the award because of his pragmatic and purposeful leadership, and the string of successes he has recorded as a national and international figure.

“The innovative way he is working as the President of African Development Bank is worthy of our recognition.”