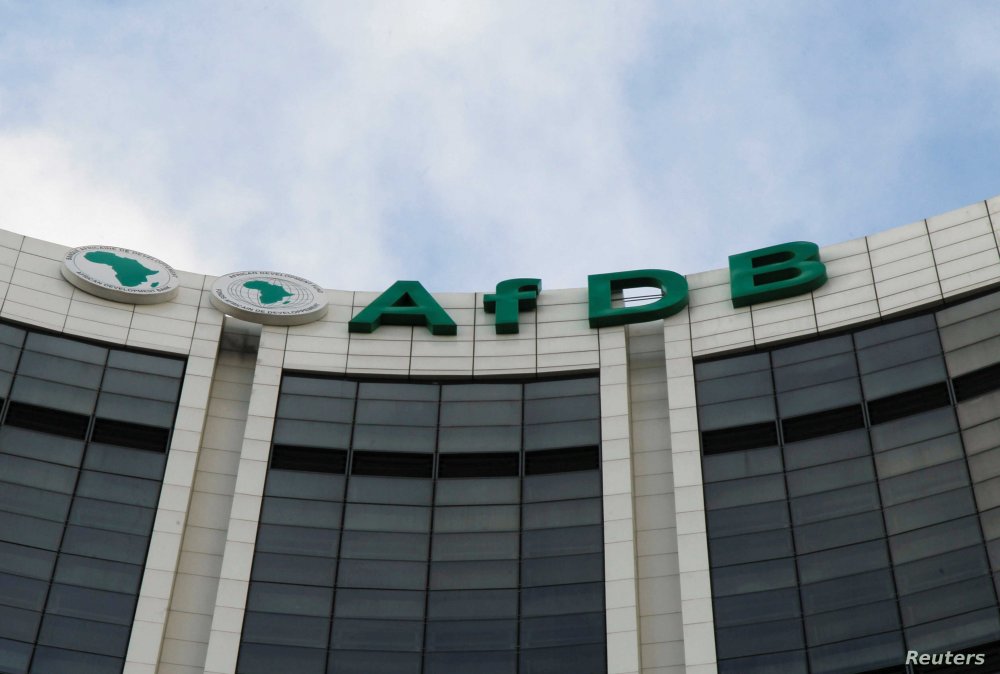 The concessional donor loan will support the 15th replenishment of the African Development Fund, approved in December 2019 by ADF donor countries. JICA is extending the loan – the largest to ADF-15 – on behalf of the Government of Japan.

Ambassador Kuramitsu Hideaki, whose country has been the fifth-largest contributor to the ADF in cumulative terms, said the loan formed part of Japan’s commitment to promote industrial human resource development, innovation and investment, and to invest in quality infrastructure to enhance connectivity, expressed at the TICAD 7 conference in August 2019.

At the same conference, Japan also announced that it would contribute to phase 4 of the Enhanced Private Sector Assistance Initiative (EPSA), a joint flagship project with the Bank.

“I sincerely hope that this loan in yen will allow the (African Development Fund) to execute concessional financing and grants for African countries facing emerging challenges caused by COVID-19 and contribute to the economic and social development of these countries,” he said.

“The COVID-19 crisis has accelerated global structural changes. Africa is still in the midst of this crisis, facing serious challenges from coronavirus variants and the cold storage requirements for vaccines.

“Only a united Africa can defeat this threat to humanity. We should not allow this virus to jeopardize the steady progress of freedoms, independence and democracy that African countries have made so far," Hideaki said.

In his own comment, the JICA President Kitaoka Shinichi expressed confidence that the funds would foster cooperation among the regions.

“I firmly believe that today’s contribution to ADF-15 will further boost our cooperation with African countries and strengthen our partnership with the African Development Bank Group,” Shinichi said.

The Yen Loan we are providing today has a higher grant-element compared to the Yen Loan provided for the last ADF replenishment, with a lower interest rate and longer maturity. Going forward, I would like to see our partnership further developed with the African Development Bank Group.” he concluded.

Adesina highlighted the African Development Bank’s long-standing partnership with the Government of Japan, including the Enhanced Private Sector Assistance Initiative, which was launched in 2005. As of February 2021, Japan’s total contribution to the initiative amounts to $4.6 billion. Adesina pointed out that Japan’s concessional donor loan was almost 10% of the total ADF-15 resources of $7.5 billion.