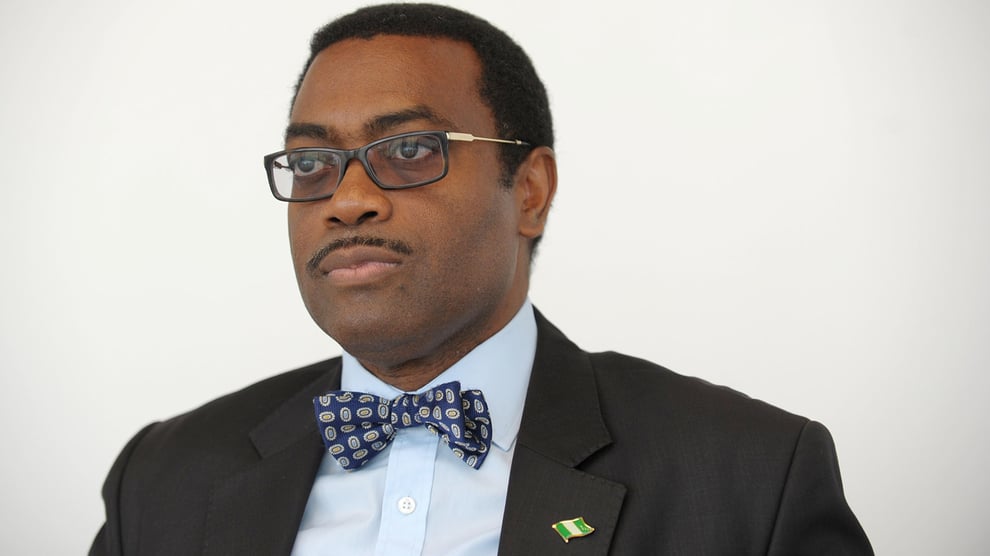 The African Development Bank (AfDB) Group and multilateral financial institutions have reassured Zimbabwe of its support to help clear its debt arrears.

AfDB Group gave the reassurance during a meeting with Dr Akinwumi Adesina, President of the Bank, the government of Zimbabwe, and other partners in Harare.

Adesina said AfDB, representatives of multilateral finance institutions, the Zimbabwean government, and other partners had agreed to work together to develop an action plan that would resolve the country’s debt.

According to the African Development Bank, Zimbabwe owed about $13.5 billion to multilateral financial institutions, bilateral partners, and other creditors.

Speaking, Adesina said that he accepted the role of Zimbabwe’s debt resolution champion because it was his responsibility as the president of Africa’s premier financial institution, noting that it is about the people of Zimbabwe.

”They have suffered long enough, for two decades now.

”I believe that it is time to reinvigorate and re-dynamise the country’s economy because it is critical for the Southern African community.

”Despite economic challenges, Zimbabwe remains a strong and reliable shareholder of the AfDB.

”It has continued to make quarterly token payments of $500, 000 to service debts to the AfDB Group, the World Bank, and other creditors.

“Zimbabwe is one of the 54 African member countries of the AfDB, when one part hurts, the whole body hurts.

”Zimbabwe’s debt arrears clearance and resolution will create a new growth trajectory for the country, making it a more vibrant economy.

“It is going to be challenging, but it is not impossible.

”Failure is not an option, the arrears clearance strategy must succeed,” Adesina said.

He said the bank is also determined to see the country play a crucial role within the Africa Continental Free Trade Area (AfCFTA) across all sectors, adding that the only way the debt clearance can be achieved is by working together.

“It is going to take all of us, locked hand in hand, working together to chart this course."

Emmerson Mnangagwa, Zimbabwean President, lauded Adesina for standing by Zimbabwe through difficult circumstances and also accepting to be the champion for the arrears clearance and debt resolution process.

“During the COVID-19 pandemic, Zimbabwe received no external help except the AfDB.”

”We had to re-prioritise our budget and ultimately we managed the situation against all odds,” Mnangagwa said.