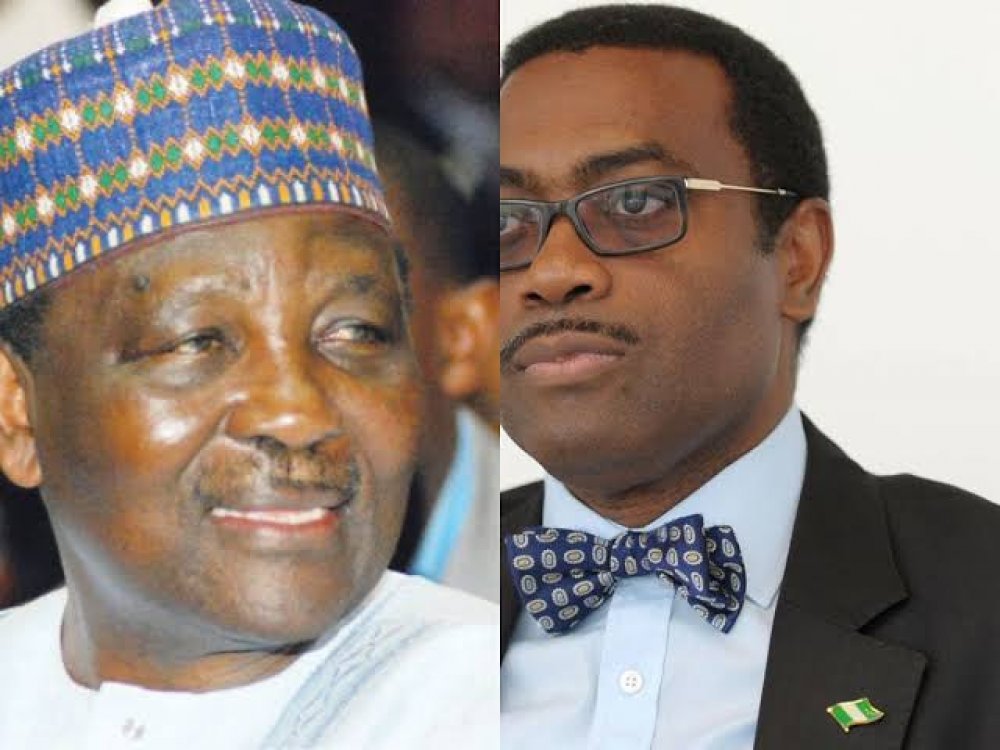 African Development Bank (AfDB) President, Akinwumi Adesina, has come under fire for defending former military dictator, Yakubu Gowon, over allegation of looting funds from the Central Bank of Nigeria (CBN). Some Nigerians are condemning Adesina for trying to exonerate Gowon of the allegations.

On Monday, one of the British parliamentarians, Tom Tugendhat, had hinted - during a debate on sanctions against Nigerian political leaders over EndSARS Lekki Massacre - that Gowon left Nigeria for UK during his regime, taking half of the money in CBN.

"I know him. A great and admirable elder statesman of Nigeria. His honesty and integrity are impeccable." Adesina said in a statement seen by AllNews.

The statement infuriated Nigerians on social media, leading to criticism of Adesina. He was criticised for defending Gowon, but staying silent when soldiers attacked the EndSARS protesters. Adesina was told not to be the mouthpiece of Gowon who is capable of defending himself.

Head of Mission, Leadership and Accountability Initiative, Henry Shield responded to Adesina, "I wish you hadn’t made this tweet. The General has enough resources to publicly refute the allegation and even sue the MP if he’s being accused falsely. It’s going to 72hours and not a word from him?. This tweet shouldn’t come from you, sir."

READ ALSO: Why Next N-Power Batch Is Not Priority For Government Again

FS Yusuf, Political Economy commentator, said, "So fast to defend the indefensible but never made any positive comment while government was massaging the youths who believed so much in you. Politicians and top bureaucrats, okpa wa kin."

Medical practitioner, Doctor Emto stated that, "For someone who didn't say anything about #LekkiMassacre, why would I take you seriously? This same Gowon killed over 3 million people and you use those words for him? Wow... I'm from Delta state, and 700 innocent men were slaughtered in one day in Asaba. This is wickedness."