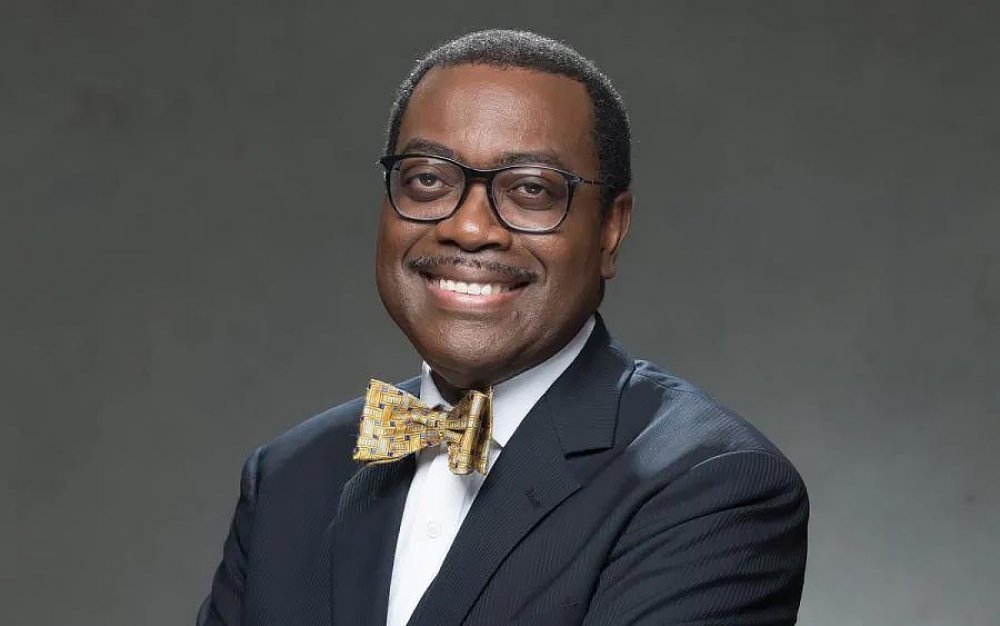 The African Development Bank (AfDB) has said it expects to spend an additional two billion dollars on African Continental Free Trade Area (AfCFTA) related infrastructure over the next two years.

The President of the AfDB, Dr. Akinwumi Adesina, said this in a virtual media briefing at the end of its 2021 Annual Meetings of the bank on Friday.

Adesina said the AfCFTA was a massive opportunity for the African continent to grow its economy and further deepen regional integration.

“For the potential to be realised fully, it is very important for the private sector to play a big role and the AfDB is supporting the AfCFTA to do that.

“You cannot trade if there is no infrastructure to trade; roads, rails, ports, highways. Those are the things the AfDB has been doing. We did not wait for the AfCFTA.

“The work of the bank is at the core of driving regional integration for Africa.

“In the next two years, we expect to spend an additional two billion dollars on AfCFTA related infrastructure to further deepen regional integration.”

He stressed that the AfCFTA must be an industrialised and manufacturing zone for high-valued manufactured products for wealth creation.

He said the bank was driving its industrialisation strategy to support value chains and help Africa build its manufacturing capacity.

He reiterated the bank’s investment of three billion dollars in the pharmaceutical industry and the work on textile and garments supported by its private-sector group.

“We are supporting the development of the special agro-industrial processing zones that will allow African countries industrialise their agriculture and add value to every product they produce.

“Regional value chains that are well supported with infrastructure and will allow Africa unlock its capacity in all of those areas.”

He said the AfCFTA was “very important” and expressed the bank’s commitment to give all it takes to its success.

The AfDB president recalled that the bank provided 4.8 million dollars to help to establish the AfCFTA Secretariat in Ghana.

He also recalled the 40 billion U.S. dollars the bank spent on infrastructure development across Africa from 2016 to 2019.

“AfDB was set up to drive regional integration and we have been doing that since 1964. We are working towards a common market eventually.”

He further said the bank was funding an African financial market linkage project that links stock exchanges all across Africa.

He added that the bank was linking markets through its project where the total amount of capitalization was about 1.8 trillion dollars.

“We need deep capital markets to mobilize resources if we are going to really do trade and investment. So the bank is at the forefront of helping to do that,” he said.

The News Agency of Nigeria (NAN) recalls that the AfCFTA came into force on Jan. 1, and as of February, 54 of the 55 African Union Member States had signed on.