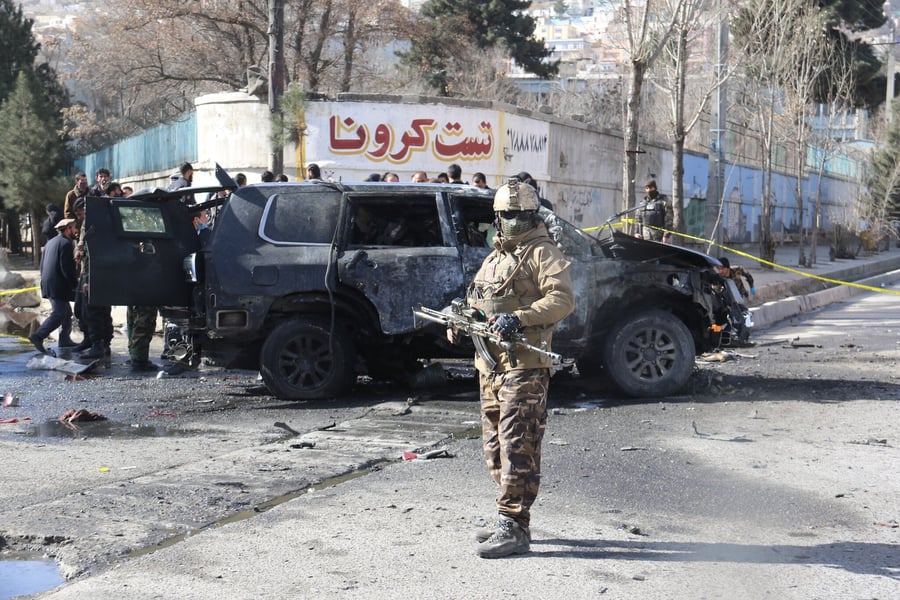 The death toll from a suicide bombing at an education centre in the Afghan capital has risen to 35, the United Nations mission to the country said on Saturday.

At least 82 others were wounded in Friday’s attack at the Kaj education centre in Dasht-e-Barchi, home to a large Hazara community located in western Kabul, according to the UN mission.

The Mission said; “Majority of casualties are girls and young women.

"All names need documenting and remembering and justice must be done.”

No group has claimed responsibility for the attack, which occurred in a women’s section of the centre where young people had gathered to take a mock university exam.

However, the local ISIL (ISIS) affiliate, a rival to the Taliban, has claimed responsibility for similar attacks on education centres in recent years, including a suicide attack on an education centre that killed 24 in 2020.

Also, at least 85 people were killed in another unclaimed attack near a school in Dasht-e-Barchi in May 2021.