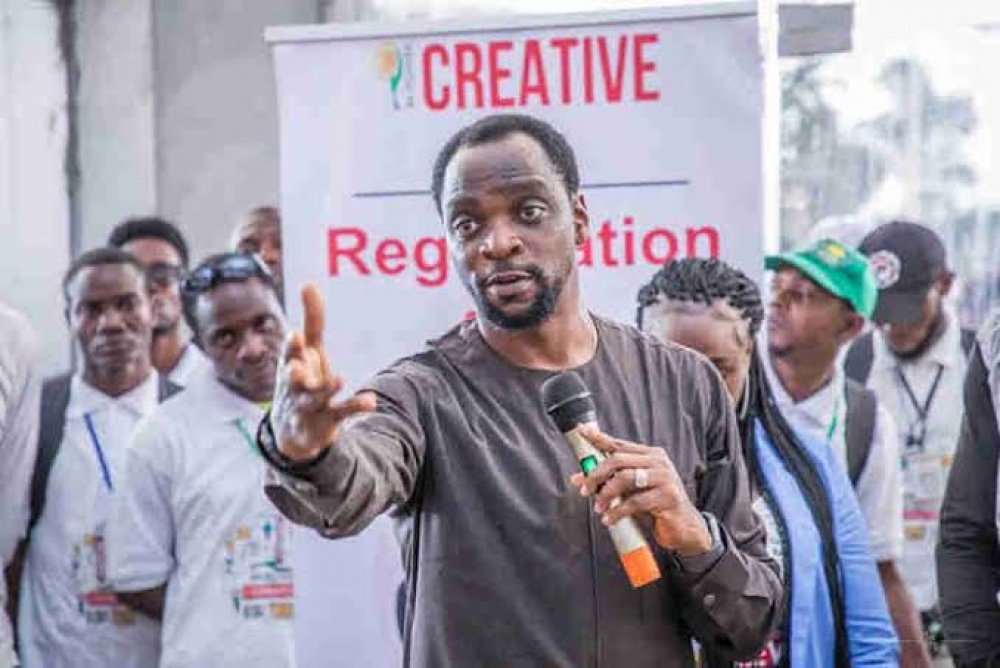 It's Thursday and AllNews travels back in time to April 2020, when Afolabi Imoukhuede, the then N-Power-Job Creation Cluster Lead of the National Social Investment Programme (NSIP), confirmed to AllNews the release of funds for March 2020 payment of the famed scheme's beneficiaries.

Imoukhuede made this known exclusively to AllNews at the time, but said he cannot explain the delay in March 2020 stipend payment by the Federal Ministry of Humanitarian Affairs, Disaster Management and Social Development, the government department saddled with Nigeria's NSIPs duties.

AllNews reports that the NSIP which was formerly under the office of the vice-president, Prof. Yemi Osinbajo and managed by Hajia Uwais, was moved to the ministry of humanitarian affairs, disaster management, and social development on October 1, 2019. 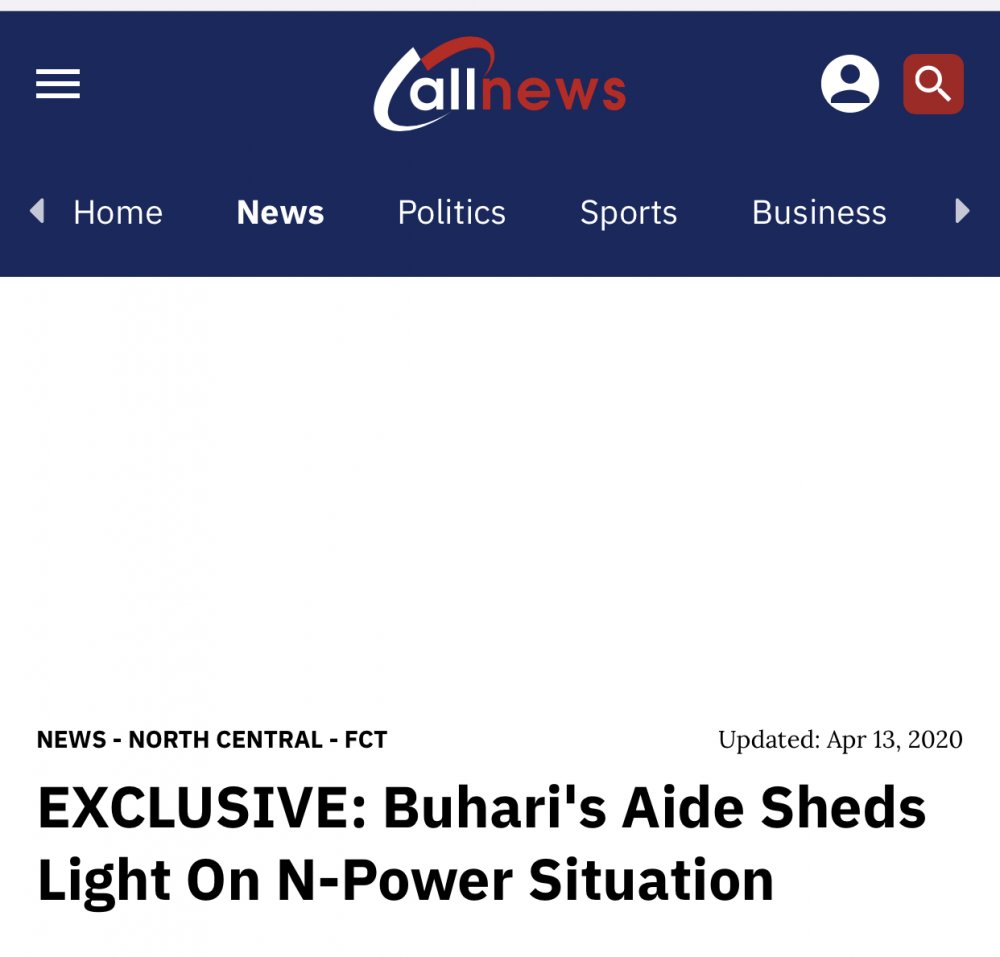 Imoukhuede, who was sympathetic to the plight of N-Power beneficiaries told AllNews that, like the beneficiaries, he is in the dark concerning the delay of March 2020 stipend.

"I don't take responsibilty for what I don't know anything about," Imoukhuede told AllNews via phone.

"What I do know is, yes by the Grace of God, I'm priviledged to have conceptualised, to have developed and to have implemented the N-Power programme.

"And all through the period that we ran the N-Power programme, you never heard this kind of complaint.

"Once your account issue is resolved, we pay you your backlog, because nobody wants to eat anybody's money.

"The only reason we will not pay you once your account has any issue, is because we don't want to pay the wrong person.

"We pay the wrong person, we can't get the money out.

"But if we don't pay you and we resolve, then, you'd be sure that you get your money back.

"So that's to tell you that everybody's money is safe in the custody of the government.

"So, that's the way we ran the programme. And there were only few times that beyond the 31st of the month, they don't get paid.

"And anytime those things happen, we are on Twitter ourselves, informing them and apologising.

"Those few times, maybe there was glitches in system, or maybe we had delay in receiving our money, because as we also know, it is government's intention to do well, but sometimes, government itself is hampered by resource control.

"But unfortunately, since October, the Honourable Minister of Finance (Zainab Ahmed) was quoted on TV that she has given the required money to the Ministry of Humanitarian Affairs.

"She quoted this middle of February.

"Yes, we are running in a dingling economy now because of the (Coronavirus) pandemic.

"You are aware tax has gone down, and the revenues are going down because of the oil price. But that has not affected this.

"So anybody that will now say it is because of that (that there is delay in payment) is a lie.

"She (Minister of Finance) was very right when she said 'I have released the money'.

"Because the Minister of Finance was also the minister in charge before - in the first term - she understands the importance of of the N-Power, and she always ensure that N-Power money is sorted out first and on time.

"So I give her that credit."