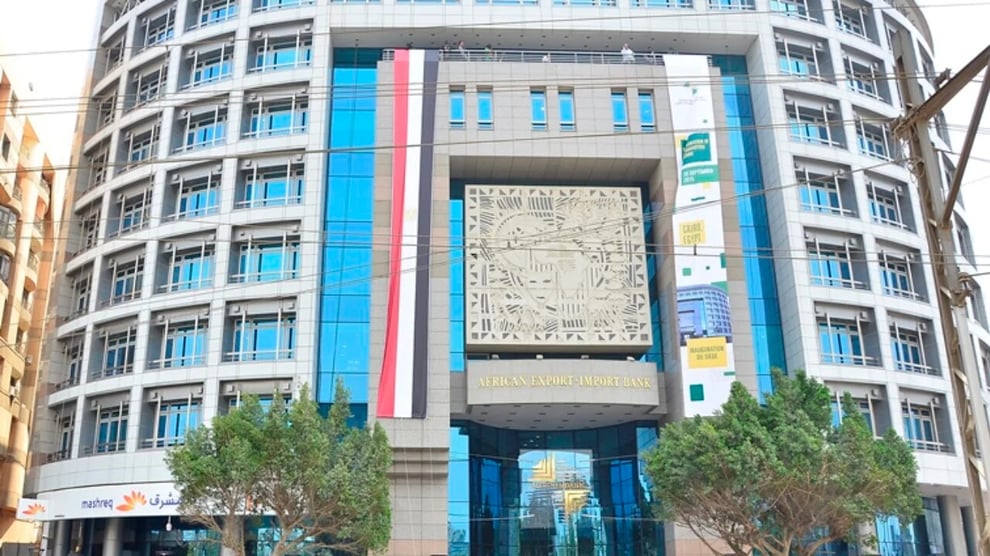 According to it, the move would help mitigate the impact of the food and fuel crises in Nigeria.

Prof. Benedict Oramah, President and Chairman of Afreximbank, made the disclosure at a virtual news conference on the US$4 billion UKAFPA, which was launched on April 6, 2022.

It is a programme of credit facilities that the Bank had developed to manage the impacts of the Ukraine crisis on African economies and businesses.

It was launched as a programmed response to an urgent call for emergency intervention by member states of the bank.

Oramah said the bank was also expanding its support to Nigeria in the areas of fuel importation, in addition to other provisions made earlier by the bank.

“Nigeria is an African Union and Afreximbank member and should be able to access the facility as a member country.

“We supported fuel import and we are expanding that because there are urgent needs. There are discussions currently going on with regards to food also. We are supporting Nigeria.

“We are living in an unprecedented time. For two years, the world has been going through major challenges.

“The COVID-19 pandemic, which became a global challenge and crisis in the first quarter of 2020, is still raging.

“Again, early this year, the Ukraine crisis set in. The crisis was magnified by sanctions that had been placed and the fact that the war affects Ukraine in many other ways.”

According to him, Russia and Ukraine were the breadbaskets of the world, producing most of the world’s wheat, corn, cornflour, and a number of food items.

"The same thing applies to agro-chemical items, especially fertiliser. Africa is very dependent on all these. Many countries in Africa import most of their wheat and fertiliser from Russia and Ukraine.

“Tourism arrivals from Russia and Ukraine support economies of many African countries. So, with the war and the sanctions that followed, all of a sudden, all these became threatened.

“So, the effect has been rising food prices and challenging economic situation. And there is an indication that if this continues, the continent might run back into recession.”

He pointed out that the UKAFPA-compliant financing requests received from across Africa could reduce the risk of political crises and other social upheavals.

According to him, with the $4 billion already earmarked for the programme, the bank expects to generate up to $16 billion dollars, leveraging partnerships and other intervention structures.

He said: “We use this opportunity to call on the international community to join us in this effort.

“This is really a call to action because we see everyday requests from companies in various countries.

“We have made our own modest contribution; we are determined to do all we can, working with partners to deal with this urgent short-term demand.

“We have good relationship with the Arab world and all the big financial institutions. We have our institutions in Africa. also, which we will approach to pool resources together.

“We also get support from European institutions. We also have structures to increase our capacity to be able to get more than $4 billion,” he said.