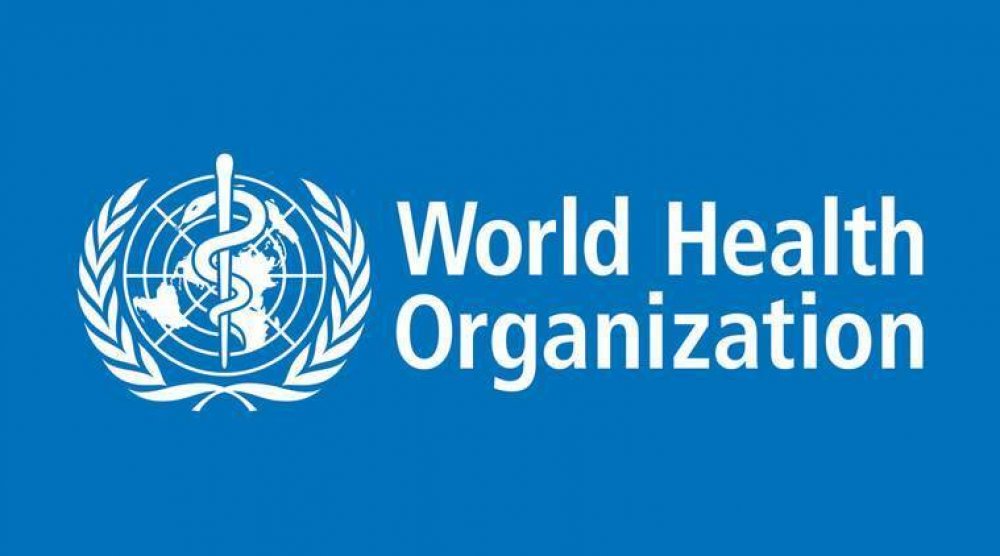 The World Health Organisation (WHO), says COVID-19 vaccine shipments to Africa must rise by seven times from about 20 million per month to 150 million each month on average.

Dr Matshidiso Moeti, WHO, Regional Director for Africa, said this during a virtual news conference on Thursday.

According to him, the rise is necessary if the continent is to fully vaccinate 70 per cent of its people by September 2022.

Moeti said that the 70 per cent target was agreed at the global COVID-19 summit hosted by the United States of America on the margins of the ongoing United Nations General Assembly this week.

According to her, at the summit, the United States pledged to share 500 million more COVID-19 vaccines to low-income countries between now and 2021, bringing its total pledges to more than 1.1 billion doses.

“The global COVID-19 summit was a dose of hope for Africa and we commend pledges to share more vaccines, save lives and build back better.

“It is the kind of international solidarity that will help to end the pandemic.

“This is about life and death for potential millions of Africans, so there is no time to waste in getting these shipments moving,’’ she said

Moeti said that the COVAX Facility, the global platform to ensure equitable access to COVID-19 vaccines, had been forced to slash planned deliveries to Africa by 25 per cent in 2021, due to global supply shortages and export bans.

“COVAX shipments are still coming into African countries with four million doses received in the past week.

“However, only a third of the vaccines that wealthy countries pledged to share with Africa by the end of 2021 have been received.

“We also need strong structures set up to ensure that all promises made are promises kept,” she said.

According to her, WHO has assisted 18 African countries in conducting intra-action reviews, which analyse all aspects of their vaccination campaigns and offer recommendations.

She said that the reviews had shown that vaccine supply security and uncertainty around deliveries had been a major impediment for many African countries.

Moeti said that the longer the delay in rolling out the vaccines, the greater the risk of additional challenges emerging such as variants, hesitancy, operational gaps, or other threats.

She said while Africa’s third wave continued to ease, 108, 000 new cases were recorded, and more than 3,000 deaths recorded in the week to 19 September.

Moeti added that there were now nearly 8.2 million COVID-19 cases recorded on the continent.

“Health workers, services and communities can and should use this time to regroup and prepare for the next wave.

“With end-of-year travel and festive celebrations fast approaching, fresh increases in cases should be expected in the coming months.

“Without widespread vaccination and other preventive measures, the continent’s fourth wave is likely to be the most brutal yet,’’ Moeti said.

Dr Benido Impouma, Programme Director for Universal Health Coverage and Communicable and Noncommunicable Disease, WHO, urged the continent to look at other issues that might be affecting the sector.

Impouma said that Africa should take advantage of the ongoing momentum on global effort to ensure that the continent could accelerate the pace of vaccination.

“We will be closely working with our donors and partners to ensure that more doses can bridge the gaps of countries,’’ he said.

“The continent should focus on three facts such as knowing that there were quite a number of other health emergencies that were going on in the region which would need attention.

“So our member states and partners should be closely working together to ensure that while responding to COVID-19, we should also look at what is happening in other health areas.

According to him, there is the need to make sure healthcare workers have what they require in terms of Palliative Performance Scale (PPS) trainings, constellation, as well as information that can make them perform better and save lives.