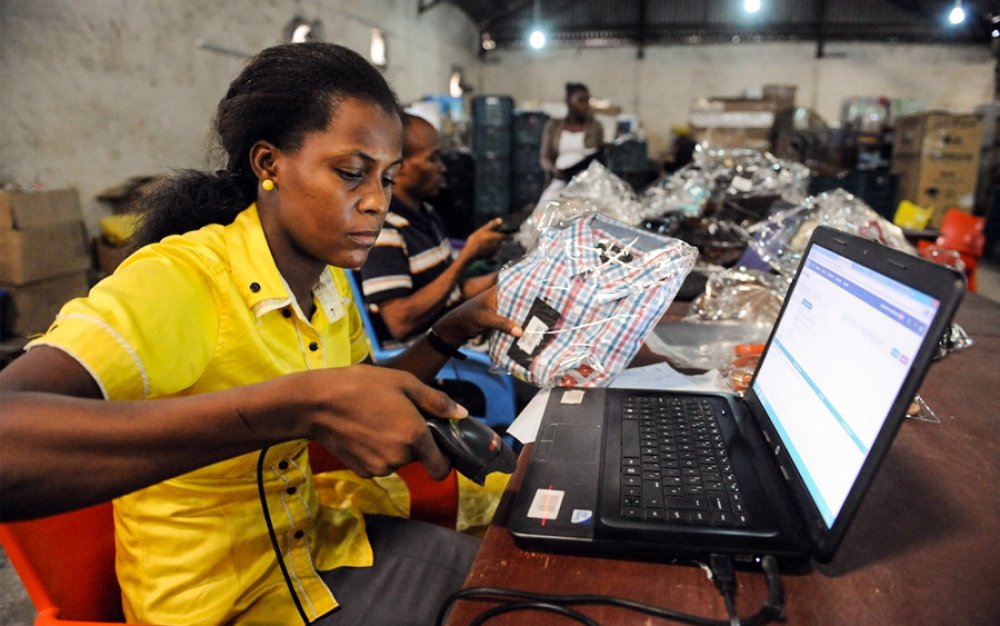 According to the e-Conomy Africa 2020 report by the International Finance Corporation in collaboration with Google, most of the successful businesses in Africa's internet economy address challenges faced by businesses or workers in the informal sector.

Because of the wide pool of customers that the informal sector offers, these businesses have been able to develop and attain financial stability. A good example is the use of mobile money which has spread like wildfire in various African countries.

How big is Africa's Informal Sector?

As a matter of fact, in the average Sub-Saharan African country, informal employment accounts for nearly 80% of total employment, with South Africa accounting for 35%. In Egypt, the informal sector employs 54% of non-agricultural workers. Approximately 80% of all domestic consumer items are produced in Africa by informal sellers. In Nigeria, informal enterprises account for 92% of firms, whereas in Ethiopia, they account for 99%.

What are the challenges?

The report revealed that businesses in Africa’s informal sector struggle with less access to finance and limited use of modern business practices, especially in accounting. Also, due to inadequate logistics, an overabundance of middlemen, and the frequency of cash transactions, they often end up bearing burdensome expenses when interacting with suppliers or clients.