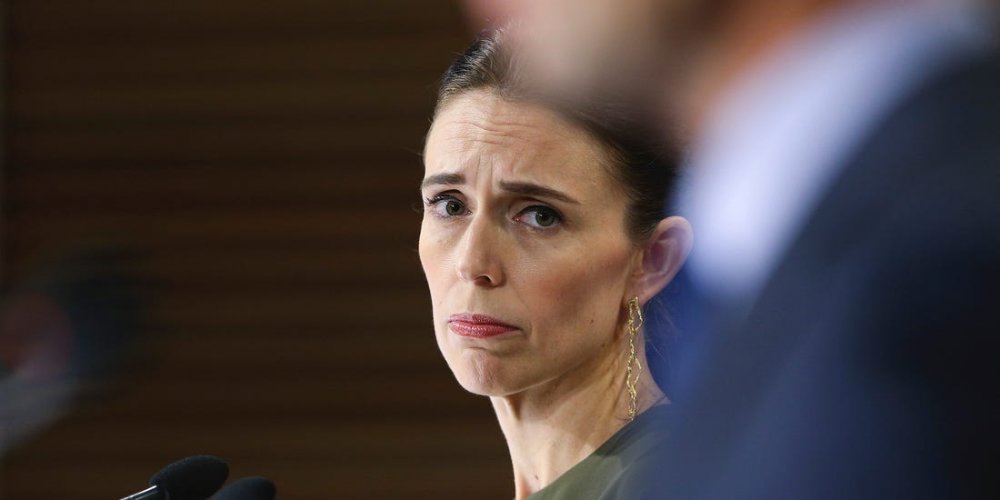 The fresh lockdown order comes after the country recorded no new cases of infection for 102 days at a stretch.

This development was announced by New Zealand's Prime Minister Jacinda Ardern, stating that the city of Auckland would be shut down after it recorded four fresh coronavirus cases from members of the same family.

The government said that it was unsure of the source of the new infections, as its borders - domestic and international - had been closed, with returning residents compulsorily isolated.

Residents of Auckland stockpiled their carts during their visit to supermarkets, as they scramble to gather essentials ahead of the lockdown.

Auckland, New Zealand's biggest city, will revert to its lockdown status, with movement around the city restricted, and gatherings limited to 10 people.

As Auckland slides into the alert level-3, other regions in the country will advance to level 2 of the lockdown, with gatherings in these areas limited to 100 people.

New Zealand's efforts in curbing the spread of the disease have been commended by the international community.

As New Zealand prepares for its upcoming September election, there have been calls to postpone the affairs of politics.

Opposition National Party Leader, Judith Collins, said, “It’s going to be very difficult to have an election in mid-September when we are now mid-August."