After 32 Years, Nigeria To Reopen Consulate In San Francisco 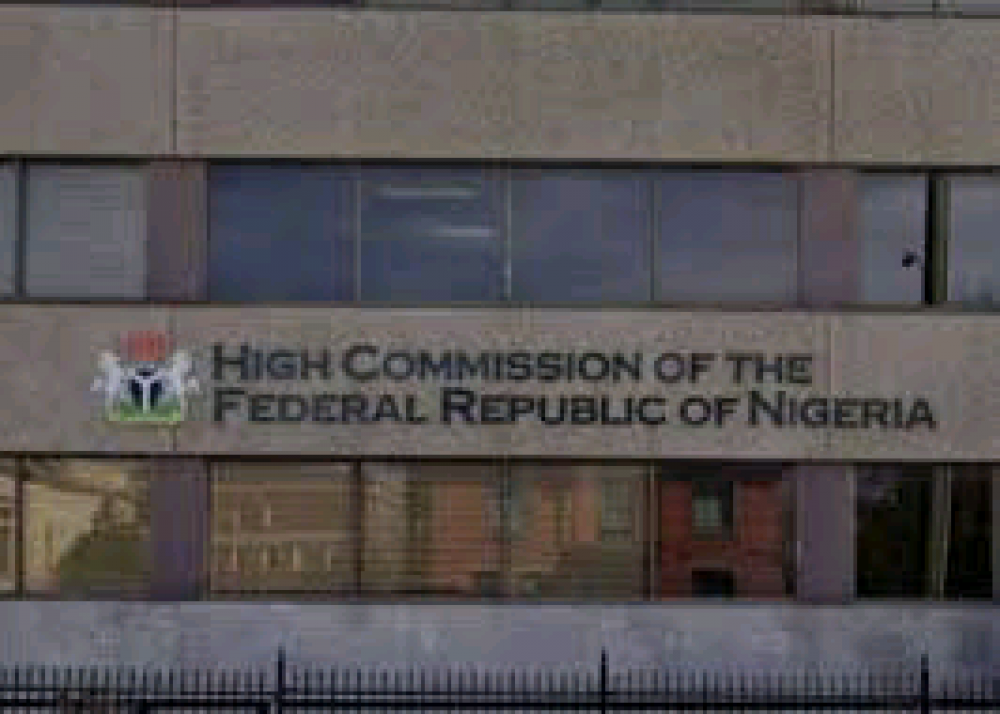 The Permanent Secretary, Ministry of Foreign Affairs, Gabriel Aduda has expressed that Nigeria will reopen its Consulate-General due to huge population of its citizens in San Francisco.

Addressing journalists in New York on Monday, he said plans to reopen the mission had reached  an “advanced stage“.

Aduda said, “The mission is very important and in the next few months, before the end of the year, the mission will be running."

The Federal Government had shut down activities at the consulate in San Francisco, California, in 1989.

Aduda also noted that most challenges presented by staff were immigration-related and have already been addressed.

He also commended the Nigeria Immigration Service for their support, noting that with their commitment, shortage of passport booklet would be resolved before the year ends.

He also commended the Consulate-General in New York for providing improved passport services to Nigerians within its jurisdiction and for organising a cultural show to promote Nigeria’s rich heritage.

The consulate had on Saturday organised a cultural show, with the theme “Nigeria: Our Community, Cultures and Unity’’, to showcase Nigeria’s festivals, dances and fashion.

He also noted that the consulate had adopted cultural diplomacy through the show to sell the good image of Nigeria.