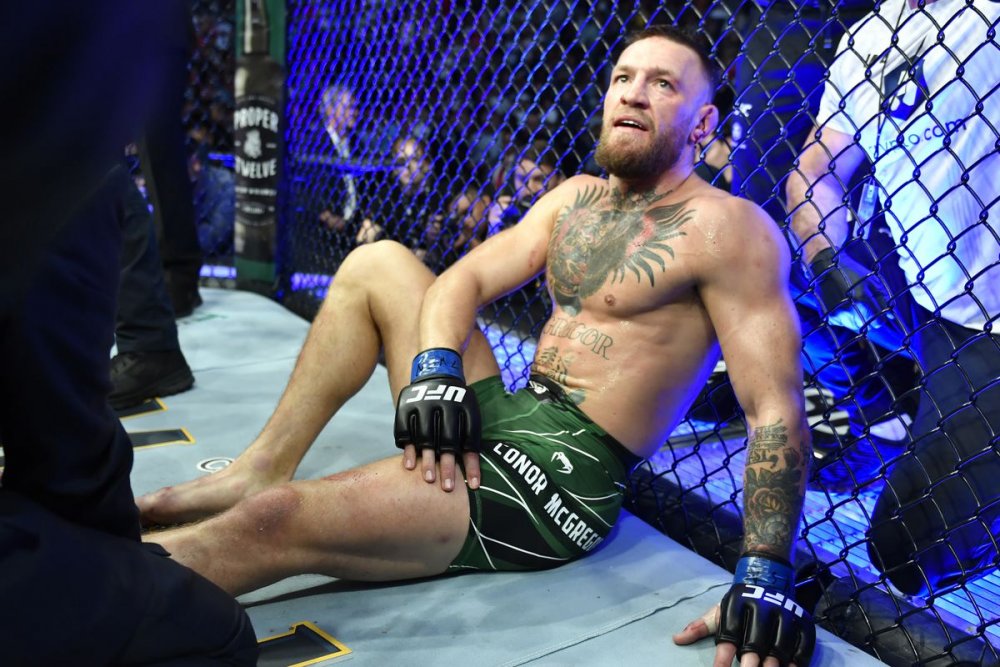 The battle was interrupted after McGregor damaged his leg in the first round, and the Irishman lost his trilogy versus his opponent. UFC president Dana White, on the other hand, is speculating about a fourth fight.

McGregor will need at least a year to recover from his broken leg before considering a comeback to the Octagon.

McGregor shared a photo of his newest yacht with his 41 million Instagram followers. "My Lamborghini yacht is ready," he captioned the photo. 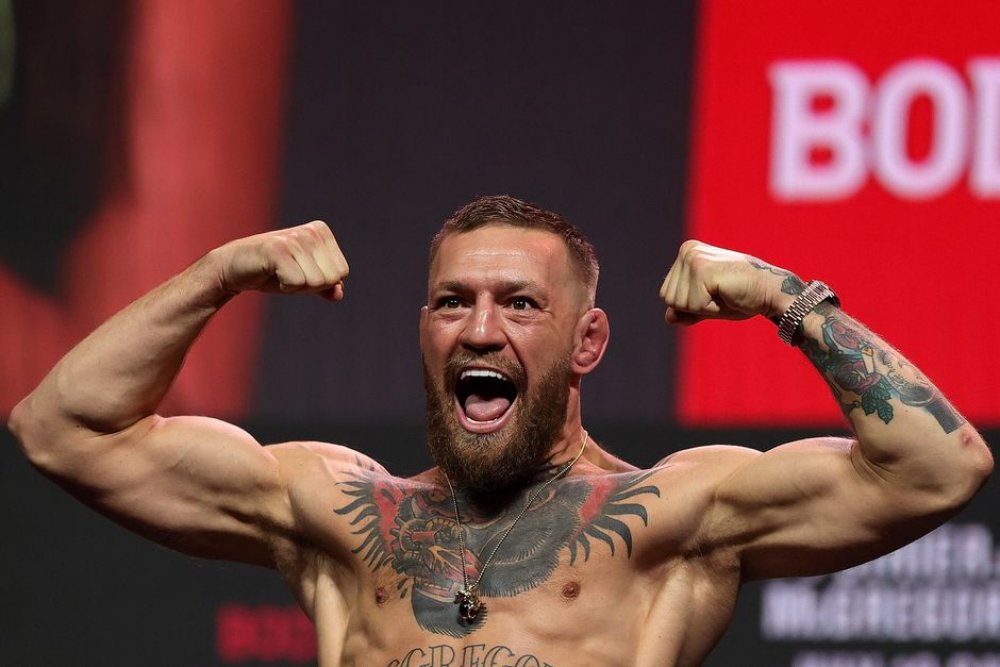 The 33-year-old, speaking before his last loss to Poirier, said:  “Obviously, with financial freedom, I can acquire the best of the best regarding condition and strength training.

When asked about his best purchase, McGregor only had one response.

He added: “I would say my Lamborghini yacht, it is currently in Italy.

"It is ready for post-fight so it is going to have a bit of work done then I am going to Italy to christen my son with my family and friends and then pick up my yacht. "It is some vessel, I am looking forward to getting in it and razzing it around."