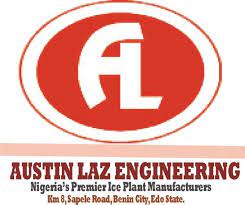 The postponement and apology notice was sent to the Nigerian Exchange Limited (NGX) operator of the Nigerian Stock Exchange, the company's shareholders and the investing public.

The company is using the communiqué to seek the patience and understanding of the investing public especially the Nigerian Exchange Limited, and its shareholders, the statement revealed.

The company which had not held an AGM since 2013 had given the challenges facing the company and the current measures carried out to arrest the less desirable financial records of the past as its reasons.

Due to more encouraging current Annual Financial Reports, the company management maintained that its restructuring moves were achieving the desired results.

It appealed to its shareholders to exercise some patience as the company finalizes moves to turn things around for the better.

The company expressed hopes to update the general public about any development concerning the Annual General Meeting in the foreseeable future.