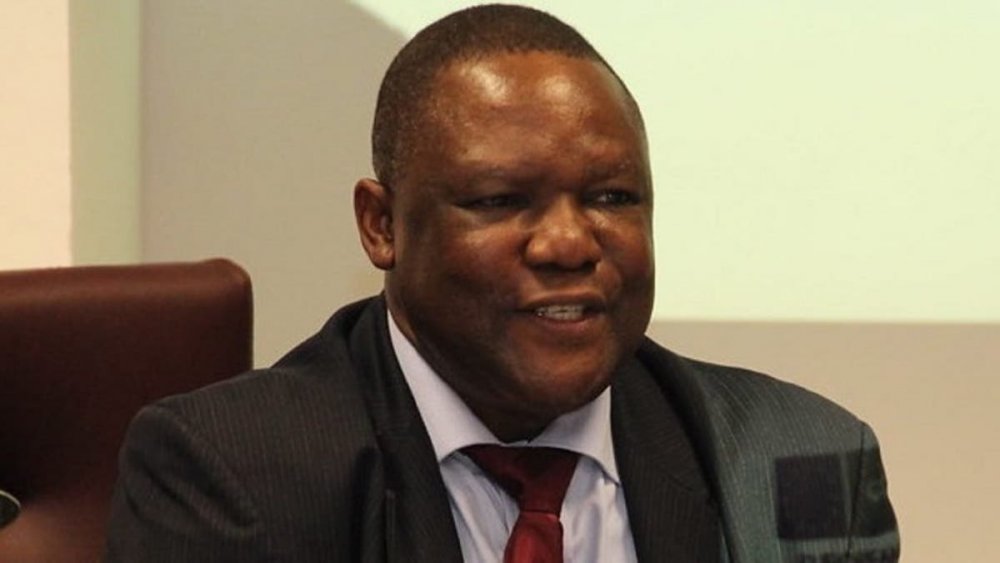 Former deputy governor of the Central Bank of Nigeria (CBN) Obadiah Mailafia has been invited for the third time by the Department of State Services (DSS) over his claims that a northern governor is amongst the leaders of Boko Haram.

“I have once again (for the 3rd time) been ordered to appear before the DSS at their Jos HQ this coming Monday 14th September at 11.00 am,”

“I spent over 20 years of my working life abroad as a university teacher, banker, and international civil servant with an unblemished record,” he reportedly said.

“I have no criminal record — not even a parking ticket. Sadly, it is in my own fatherland that I’m being subjected to criminal investigation and such extreme political persecution.

“Please, pray for me. I have reasons to believe that my life is in danger and that some powerful political forces want to silence me forever for speaking the truth.

“For speaking on behalf of the Holy Martyrs of thousands of innocent children, women, elderly and youths that have been killed in our beloved country,” he was quoted as saying.

It will be recalled that AllNews had earlier reported that the former apex bank deputy Governor was invited over his claims that Boko Haram is being funded by a Northern Governor.

AllNews also reported that he was later invited for further interrogation and investigation.