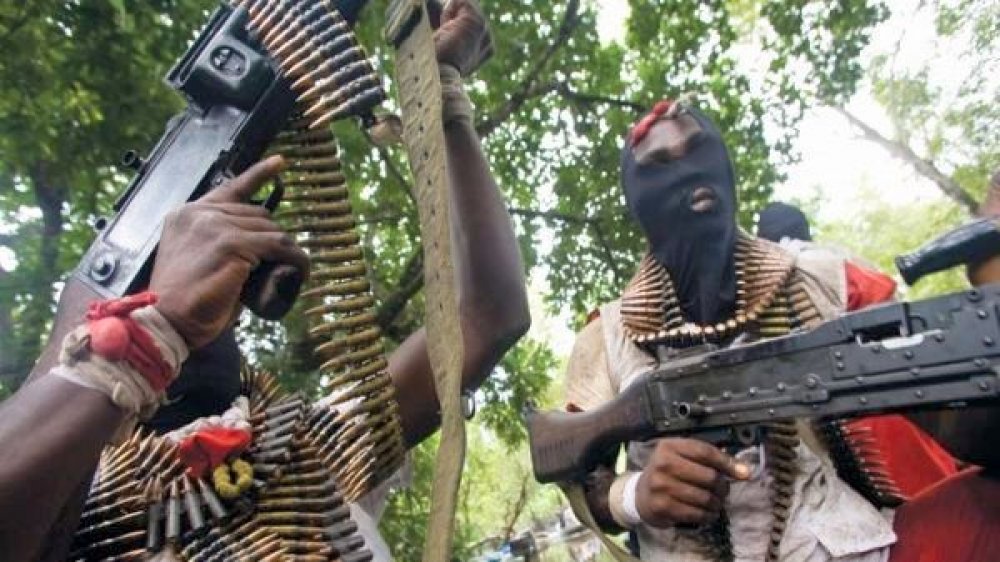 The heavily armed gunmen who invaded the school on Monday morning also abducted some teachers from the school.

As of the time of filing this report, the number of abducted pupils and teachers abducted from the school could not be ascertained.

A resident told TheCable the gunmen invaded the school on Monday morning just as it was resuming for the day.

The recent attack on Kaduna students is coming barely three days after a similar incident at the Federal College Of Forestry Mechanisation in Igabi LGA of the state.

The 39 students abducted from the school are yet to be released. There is also no official information yet on where they are kept.

Confirming the recent attack, the state commissioner for internal security and home affairs Samuel Aruwan affirmed the attack on the school but could not provide details of those kidnapped.

“The Kaduna State Government is receiving security reports of kidnapping of some pupils and teachers in a primary school located in Rema, Birnin Gwari local government area,” he said in a statement.

“According to preliminary reports, the incident occurred at an LEA Primary School in the LGA.

“The Kaduna State Government is currently obtaining details on the actual number of pupils and teachers reported to have been kidnapped and will issue a comprehensive statement as soon as possible.”