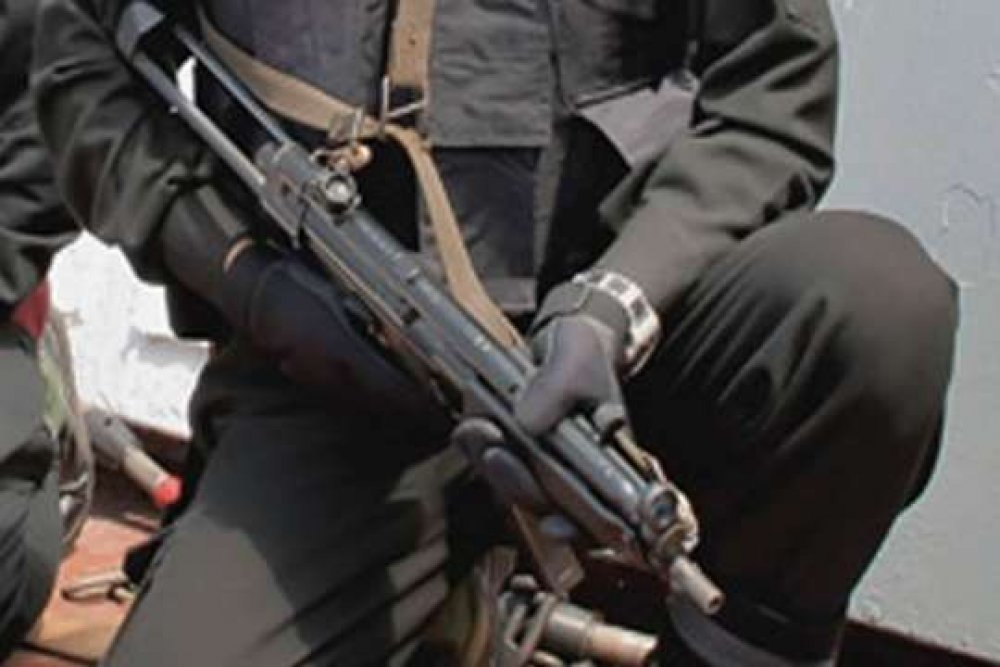 Oba David Oyewumi, the Obadu of Ilemeso-Ekiti in Oye LG area of Ekiti State has been reported kidnapped from his palace by gunmen who scaled the fence and shot severally.

Report reaching AllNews Nigeria indicated that the monarch was kidnapped on Thursday evening.

Ilemeso town is not far away from Isan Ekiti, the hometown of Governor Kayode Fayemi.

This incident happened few days after the Elewu of Ewu Ekiti, Oba Adetutu Ajayi, in the Ilejemeje Local Government Area was attacked by masked gunmen.

Gunmen attacked the monarch along the Ayetoro Ekiti-Ewu Road by firing at his vehicle and attempting to kill him.

It was gathered that the monarch was traveling in his official car to the neighboring Ayetoro Ekiti, in Ido/Osi Local Government Area when the gunmen struck.

AllNews Nigeria could not call the Ekiti State Police Public Relations Officer (PPRO), Assistant Superintendent of Police, Sunday Abutu, because the information was received very late in the day, however, an SMS was sent but as at the time of filing this report, we got no response.