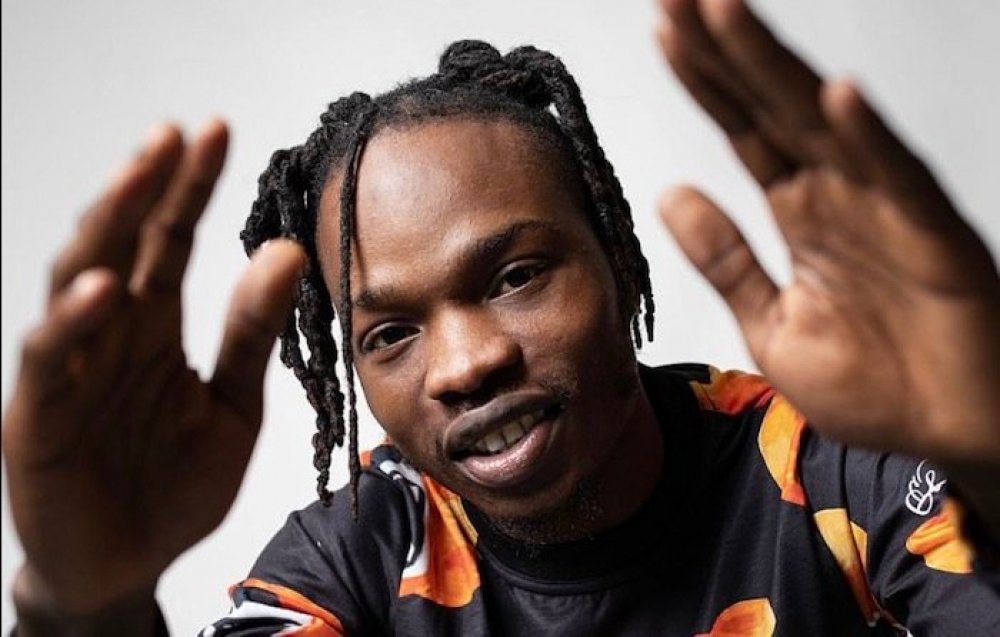 On a hot Wednesday afternoon, Naira Marley, the president of the controversial fanbase, Marlians, decided to drop his usual ways and feed us with verses from the Holy Quran.

In a video he posted on his verified Twitter account, he flaunted his Arabic prowess as he was seen reciting along to a Quranic verse in his car.

Coming from the 'Tesumole' crooner, it is quite surprising owing to his controversial lifestyle. But this is not the first time the father of four has shown his fans his religious side. During the Ramadan period in 2020, Naira Marley delivered a lecture via his Twitter as he tasked the Muslim faithful to build a close relationship with their Quran.

In April, he also sent a strict warning to fans sending him photos and clips of their bums as he was observing the Ramadan fast.

On May 3, 2019, Naira Marley was picked up by the EFCC on the same day he released his track, ‘Am I a Yahoo Boy’ featuring Zlatan. He was charged on 11counts bordering on internet fraud but was later granted bail.