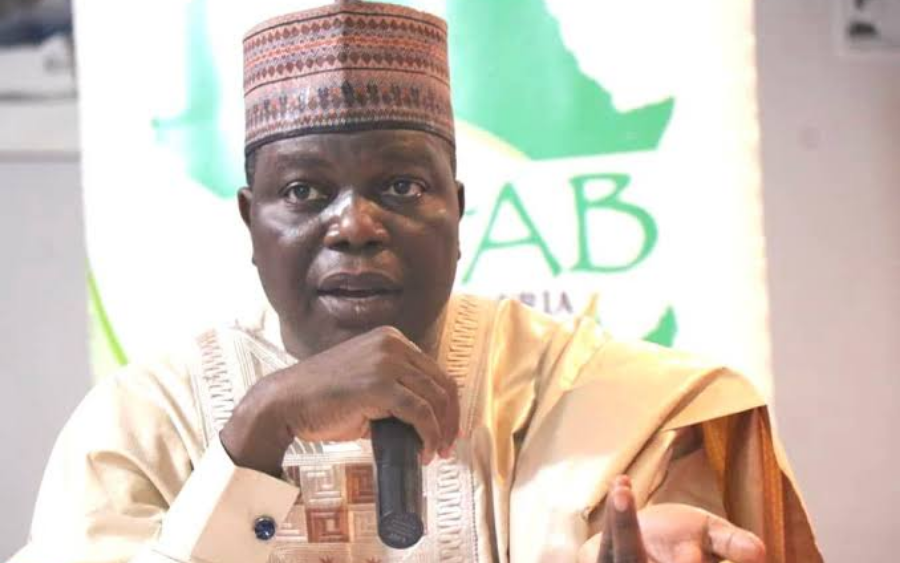 Mustapha said this in a press statement issued by his Press Secretary, Toyin Omozuwa, on Wednesday in Abuja.

He said that it was also possible for the country to attain food production and sustainable agricultural practices without undermining the capacity of future generations to meet their needs.

According to him, attaining self-sufficiency in food production is not rocket science.

The D-G said that what was required was the application of smart hybrid farming techniques, which necessitated introducing genetic engineering to smallholder farmers.

“This hybrid model has many advantages which will meet the ever-increasing demand for nutritional food.

“It will lead to improved yields as there will be more disease-pest resistant crops and shall make the environment more sustainable, as it will abate reliance on chemical-based fertilizers and pesticides,’’ Mustapha said.

He explained that the hybrid model was an essential trigger to food security as it would replace the existing obsolete farming practices in the country.

“A centrepiece of the food security agenda of NABDA is to revolutionise agricultural technology and promote early adoption of innovative technologies which are critical to meeting the present and future nutritional needs of Nigerians,’’ Mustapha said.

The D-G, however, said that many Nigerians were unaware of the benefits of biotechnology due to widespread technophobia brought about by misinformation.

“Others are misinformed about it while some have embraced conspiracy theorists, alleging that biotechnology was aimed at reducing the human population,” he added.

Mustapha said that in recognition of the centrality of food security to sustainable national development, the agency was being repositioned to optimally provide cutting-edge biotechnology solutions.

According to him, across the globe, patriotic techno-savvy leaders are placing a premium on harnessing biotechnology ethically, prudently and timely to solve socio-economic challenges impeding sustainable development.

He said these leaders see the ethical use of biotechnology for economic development as a clamant task and moral obligation.

“Hence, in line with the vision of President Buhari’s administration, one of the focal points of my responsibility is to promote food security,’’ the D-G said.

He added that NABDA was deploying more resources and undertaking research to mitigate food insecurity in the country.

Mustapha said that the over 32 Bio-resources Development Centres of the agency across the country have engaged in various researches aimed at putting an end to the challenges of conventional breeding.

He explained that a focal objective of the research was the improvement of crop yields and seeds and making them resilient to adverse climatic conditions.

Mustapha recalled that the agency had introduced the highly improved Pod Borer Resistant Cowpea into the market, which Gov. Abdullahi Ganduje of Kano State unveiled in June 2021.

He said that an “Eating is Believing Campaign Advocacy Programme’’ was also undertaken in Lagos and Abuja to assure the general public of the safety of the cowpea variant.