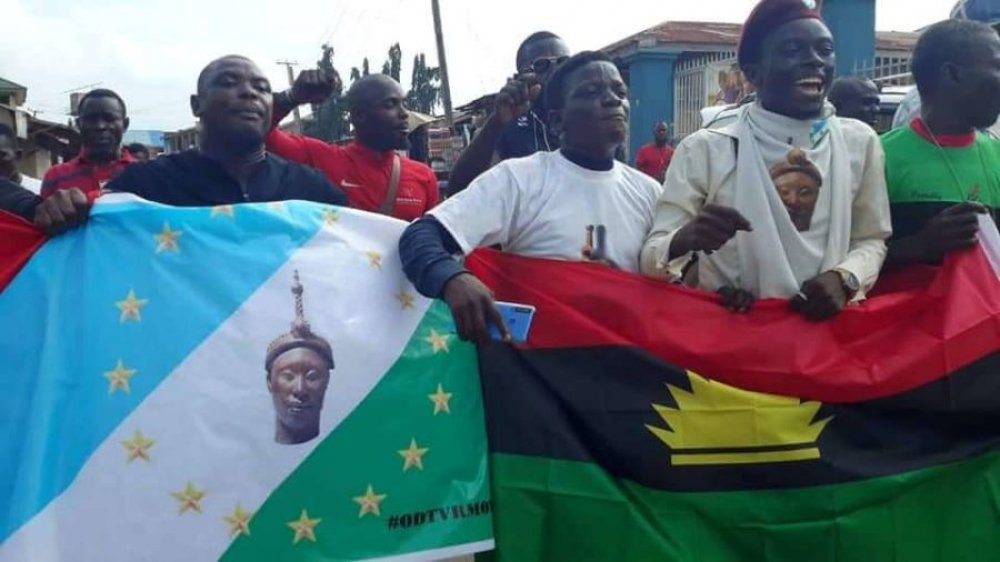 The Minister of Police Affairs, Alhaji Muhammad Dingyadi, says the rate of violent crimes and secessionist agitations in some parts of the country has attained unacceptable heights.

Dingyadi said this Monday in Abuja at the opening of a retreat on “Strengthening Interagency Collaboration and Organisational Effectiveness for the Ministry of Police Affairs and Relates Agencies”.

He said that the violent crimes and agitations had snowballed into attacks on security formations and other symbols of authority in the country.

Some Igbos are calling for a Biafra Republic, while some Yorubas are canvassing for Oduduwa Republic.

The minister said that the need to emplace sustainable measures to tackle the security challenges threatening the peace, security, growth and development in parts of the country reaffirmed the importance of the retreat.

Dingyadi said that the increasingly sophisticated spate of violent crimes, necessitated the deployment of all available security assets, conflicts resolution mechanisms and other peace building measures to enhance internal security arrangements in the country.

He said that the retreat would give leverage to critique the functionality of the various departments and agencies of the Nigeria Police.

According to him, this is with a view to opening new frontiers, through fostering of synergy, coordination, renewed loyalty to the system and firm commitment to professionalism to achieve the set objectives.

“The retreat will also bring to fore, the state of our border security and implications of poorly policed borders on internal security.

“Attention will also be focused on pivotal policing departments, Intelligence, Operations, Research and Planning, ICT and other key segments of policing arrangements.

“This is to engender a rebirth of new security architecture to meet global best policing standard practices,” he said

The Inspector General of Police (I-G), Mr Usman Baba, said that the unhealthy inter agency rivalry was a major issue limiting the capacity of the police to achieve its internal security mandate.

He said that the trend had been of concern to a cross section of Nigerians over the years but added that it was not peculiar to Nigeria alone.

According to him, inter-agency frictions constitute a major threats to internal security and national cohesion.

“It accounts for budgetary wastage, duplication of functions, mutual suspicion and encroachment on each other’s legal and operational space by competing agencies,” he said.