The Actors Guild of Nigeria (AGN) has released an official statement asking its members to shun the promotion demanding N35,000 from actors to secure movie roles. 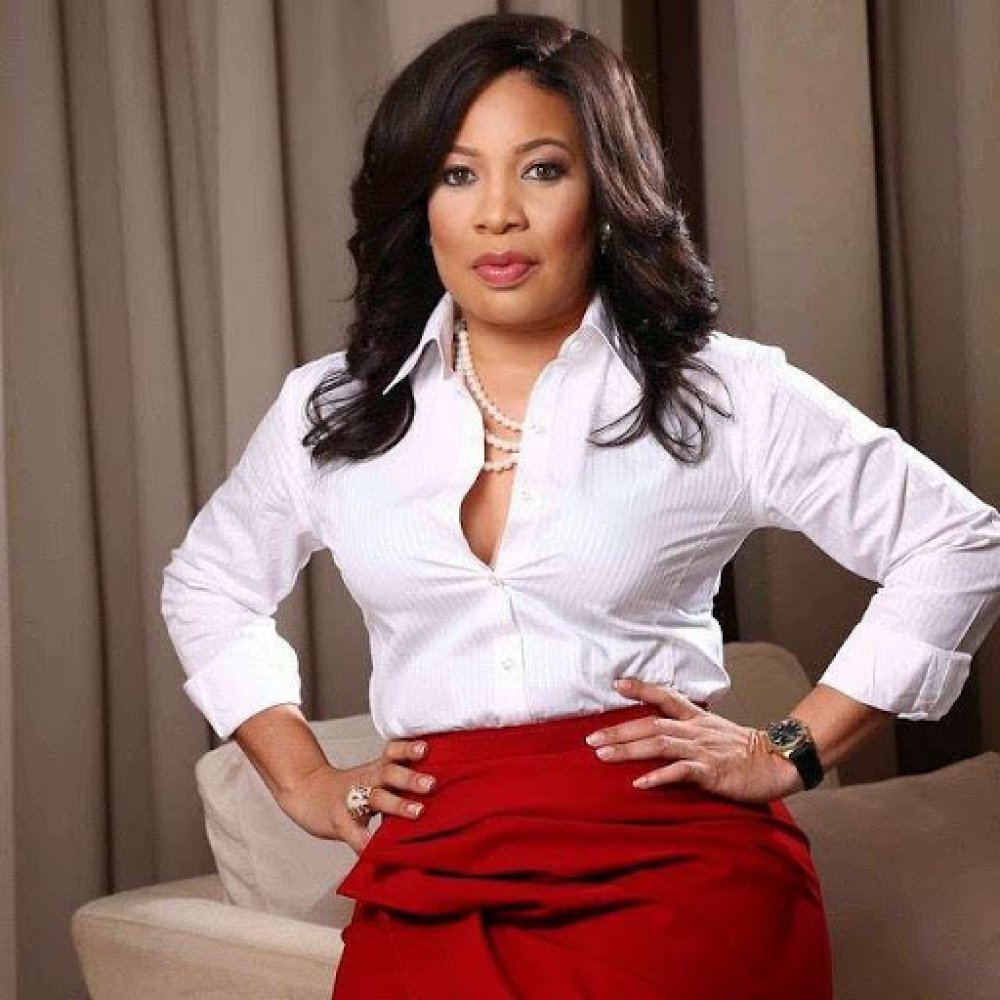 Speaking with AllNews Nigeria on the issue on Tuesday, actress Monalisa Chinda, AGN Director of Communications, urged members of the body to disregard the promotion running on social media, pointing out that it was against the ethics of the profession as they do not pay for auditions or roles in the industry.

She clarified that any AGN member who pays for such auditions or movie roles does so at his or her own risk.

This is to inform all registered members of the Actors Guild of Nigeria, AGN, to disregard a certain promotion currently running on social media inviting young Actors to register with 35,000 naira to enable them secure roles in a film production. This is against the ethics of our profession not to succumb to any form of inducement. AGN members do not pay money for auditions or to secure roles in film productions. Any member who makes payment for such audition or pays to be cast for a role does so at his or her own risk. Please be guided! AGN emergency line is always available 24/7 to act on complaints of any unprofessional treatment or harassment. Call: +234 812 959 4470. Thank you

Monalisa Chinda is an actress