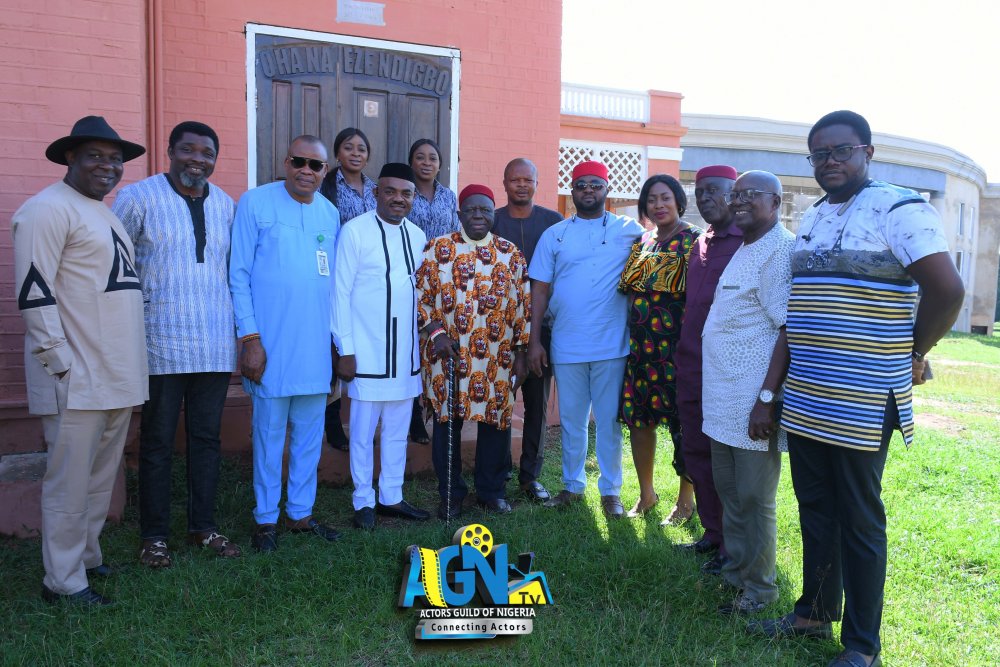 The Actors Guild of Nigeria (AGN) has partnered with apex Igbo socio-political group Ohanaeze Ndigbo for the establishment of the One Billion Naira Ohanaeze Ndigbo/Nollywood Film Fund to promote the Igbo culture, language, and tradition in the movie industry.

The meeting took place on Tuesday, June 22, 2021, during a courtesy visit by the AGN to the President General of Ohanaeze Ndigbo, Ambassador George Obiozor, and was geared towards changing the negative perception of the Igbos in the country and ensure the preservation of the culture through filmmaking.

Speaking during the visit, the president of the AGN, Chief Emeka Rollas, stated that the guild had observed the near extinction of the Igbo language as a result of western influence and the wrong impression that Igbo men were treacherous ritualists as portrayed in Nollywood movies. 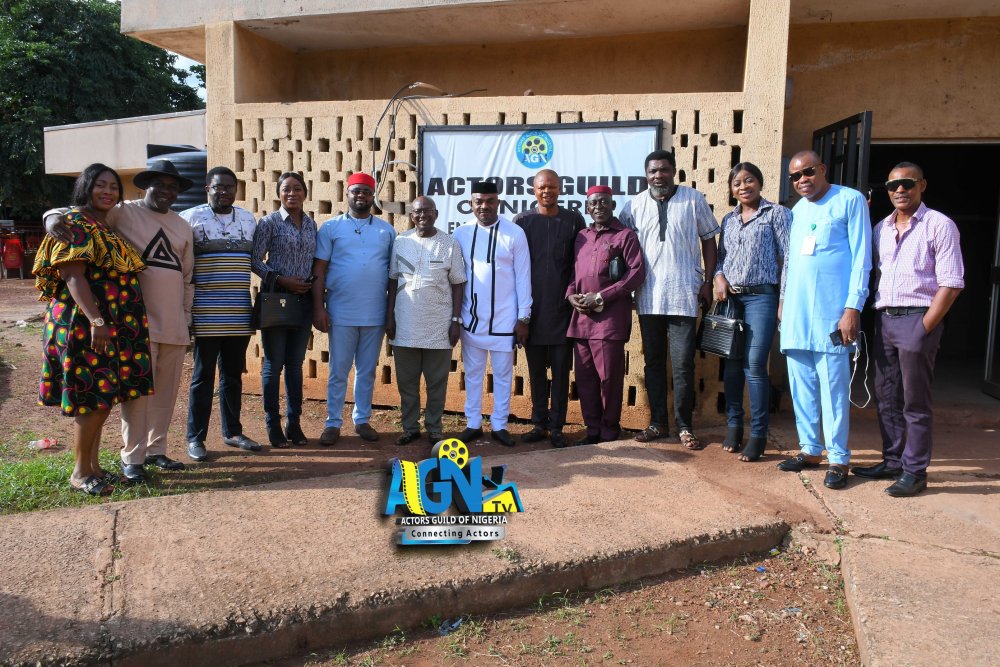 Members of AGN and Ohanaeze Ndigbo at the meeting | AllNews.ng

According to Rollas, the impact of films on the society cannot be overemphasized "as it mirrors our diverse cultural traditions and myriad ways of life to the public."

Speaking further, he said that the most effective way to export a language, culture, and tradition was through films. He also reminded those present about an American, Elmer Elvis, who said that the easiest way to inject a propaganda idea into most people's minds was through the medium of entertainment.

Rollas subsequently disclosed that it was imperative to change the wrong narrative surrounding the Igbos so that everyone, especially young people, could learn and enjoy the language, tradition, culture, landmarks, and great personalities of the misunderstood tribe. 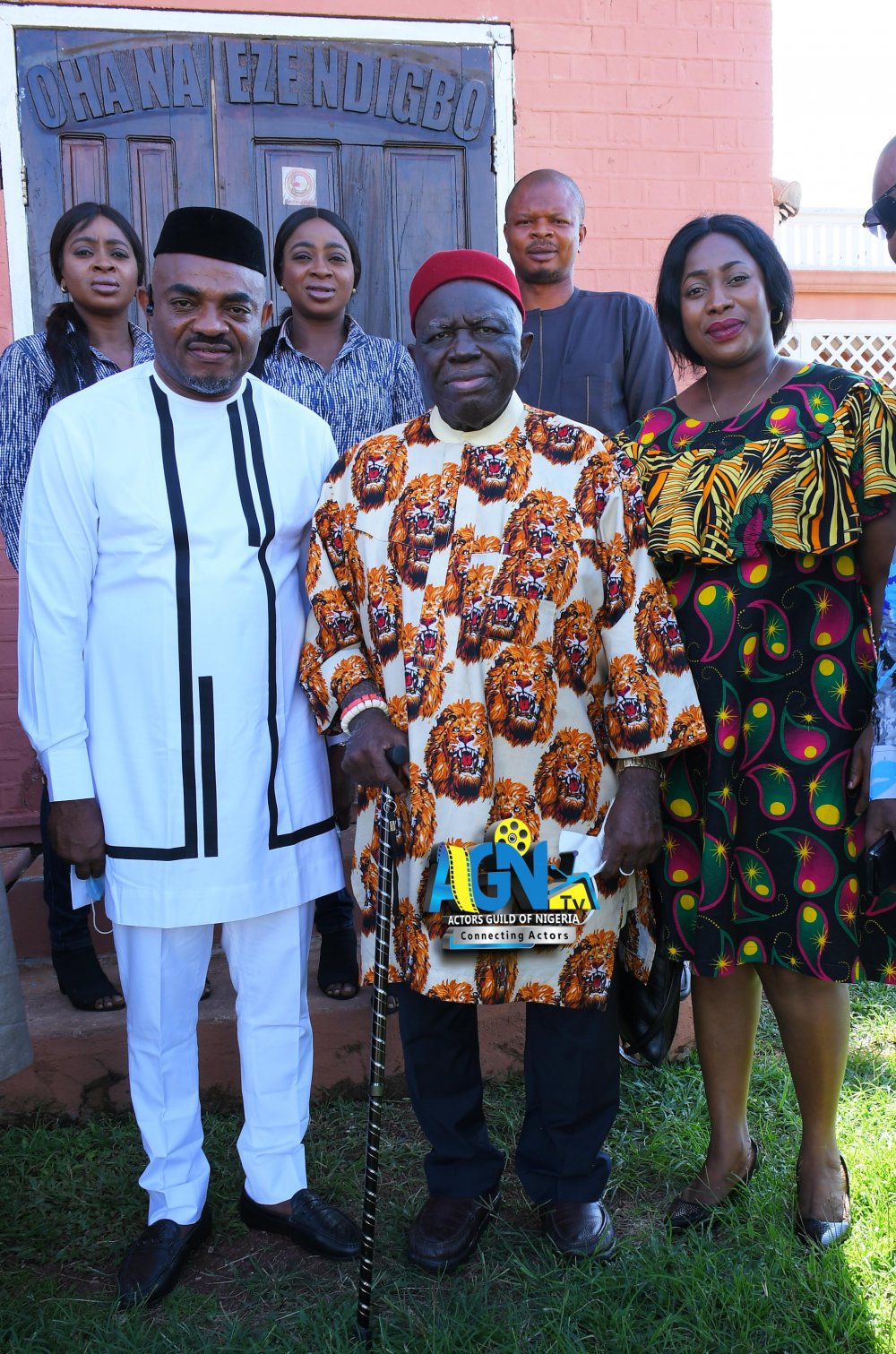 Part of his speech reads: "... We have observed with regret the near extinction of Igbo language and cultures influenced by western cultures as well as the wrong perception of the Igbo man as ritualists and treacherous as being portrayed by many Nollywood films.

"Some Igbo culture and tradition are misrepresented and image and personality tarnished in some films. The impact of films on the society cannot be overemphasized as it mirrors our diverse cultural traditions and myriad ways of life to the public.

"The most effective medium to export language, culture, heritage, and tradition is through films. Unfortunately, Igbo Nation that plays a crucial role in Nollywood as majority of the practitioners and investors in the motion picture industry are from here, while the largest film market is also in Igbo land but we seem to lack the essence of the tool in our hands as Igbos. 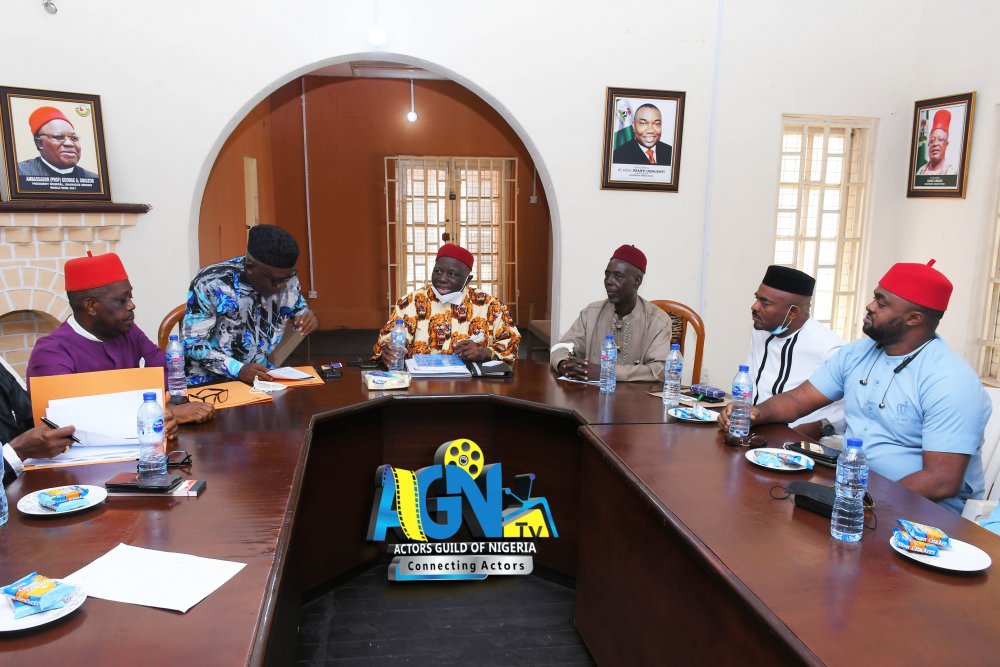 "In this period of insecurity in the Southeast, every Igbo man out there should be thinking of how to use his competencies and influences to protect, promote, and preserve Igbo.

"...Therefore, it is imperative to work towards changing the narrative. Your Excellency, as a very successful diplomat who served as Nigerian High Commissioner for the United States and Israel, two strategic nations highly successful in propaganda management, I am convinced you know my line of thought.

"Sir, it is against this background that we are here today to seek partnership with Ohanaeze Ndigbo for an establishment of the One Billion Naira Ohanaeze Ndigbo/Nollywood Film Fund for the promotion of Igbo language, culture, tradition, presenting our people as trustworthy, loving, and hardworking in numerous Nollywood films..."