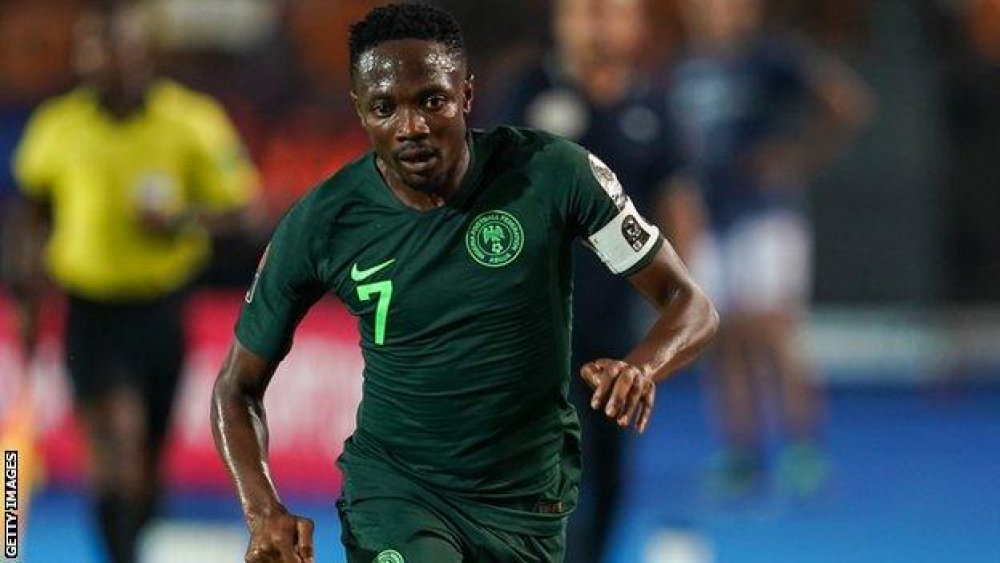 Former African Footballer of the Year, Victor Ikpeba has classified Super Eagles captain Ahmed Musa among the greatest Nigerian attackers to ever play for Nigeria.

The 28-year old had been a free agent following his exit from Saudi Arabian clubside Al Nassr in October 2020. He has been eager to return to European football ahead of the upcoming World Cup qualifiers and Africa Cup of Nations (AFCON) finals in Cameroon in 2021.

Ikpeba hails Musa’s transfer to Turkey, adding that the former Leicester City forward remains one of the Super Eagles' greatest strikers of all-time.

“It is good that Musa has finally secured a new club in Europe which fits his status as Super Eagles captain,” Ikpeba told Complete Sports.

“I think the move to Turkey is coming at a very good time for him ahead of next season and with the World Cup qualifiers and the AFCON finals coming up.

“Ahmed Musa has come of age in the Eagles and I ranked him among the greatest Nigerian strikers till date for scoring four goals for Nigeria in two World Cup outings.

“The goals were quality strikes too, you know. They were technically solid goals scored against top teams and at the biggest football event in the world.

“That is no mean feat because it is a record which other Nigerian strikers will be striving to break in the future,” Ikpeba concluded.